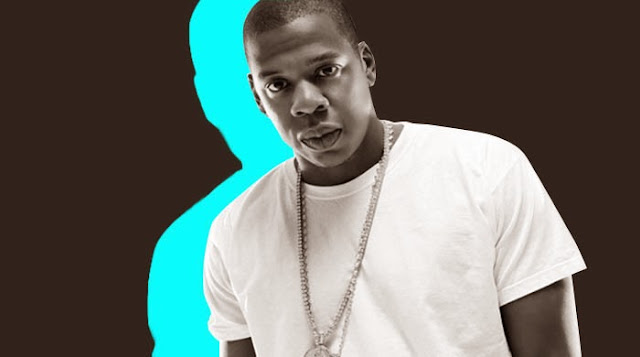 Jay Z's #TIDALforAll stunt has big names on board and could spell big trouble for Spotify. Together, celebrities turn the tide and make music history. They started by turning their profile picture blue. .JayZ starts a music tech revolution with the help of  Kanye West & More! Kanye West, Rihanna and Jay Z turn Twitter blue in promotion. But the internet is speaking out. They want a logical explanation as to why the rich would want the poor to pay $19.99 for music when it is currently free.  If Twitter cost a dollar, I wouldn't even be on this app. What makes these artists think I'll be paying $20 a month for this kind of service. Artists are quick to come together to tell you to buy a service but won't use their voice to bring light to real issues.

The buzz is all over social media. Instead of  another music streaming service why not make a campaign to HELP people who need it, rather than people who are already rich. It's trending artists are changing profile photos blue for Jay Z's new music streaming service, when in reality it's really about multimillionaires coming together to bring awareness to a major cause! ...their bank accounts. Really? We're doing the sort of awareness campaign we'd normally reserve for social issues for a $20-a-month music service. Basically people who can afford a $240 annual subscription and if you want to join in on something exciting, please turn your profile blue and go to Tidal