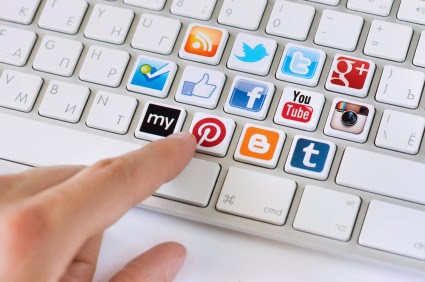 So many small business companies assume that millennials "know" social media/tech because of their age. Sadly, it's not so true, it's all about popularity if it's new and popular, people will join. Social media started to gain relevance when Myspace was created and as other platforms like Facebook and Twitter came about, then major corporations saw it as a goldmine for marketing purposes. I believe a boycott of companies has a better chance of success now because of social media than at any other time in history. So many companies still view social media as a "negative thing" because of potential poor reviews.

I love to get free stuff online. But I turn so much of it down because a lot of companies have a poor grasp on bartering & social media placement. I stopped following companies on Twitter because too many tweets affect my attention span. Why do so many big companies believe that people only follow them on social media because of how awesome they are. When in fact most followers only follow because they want to hold on to that power to contact and file a complain about products and services. Companies gotta smarten up...with today's social media folks are quick to get information and quicker to not support because of bad press. The End.