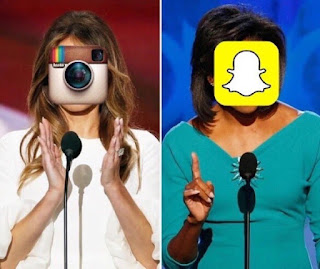 InstagramStories will be rolling out globally over the next few weeks on iOS and Android. I'm literally so torn between Instagram and Snapchat like which one do I use. Insta's new feature InstagramStories might seem familiar, because it's basically Snapchat: Now it's a viral social media trend. The only problem with InstagramStories is the people whose photos I want to follow vs. stories are 2 very different groups of people. Who's complaining about insta copying snap?... not one person has complained about apple copying android. I really don't know how to feel about InstagramStories. Instagram finally figured out how to get people to use the camera functionality within the app.  Just tested out InstagramStories and I don't know man. I could see this being big. It definitely exposes your videos/stories to a way bigger audience.