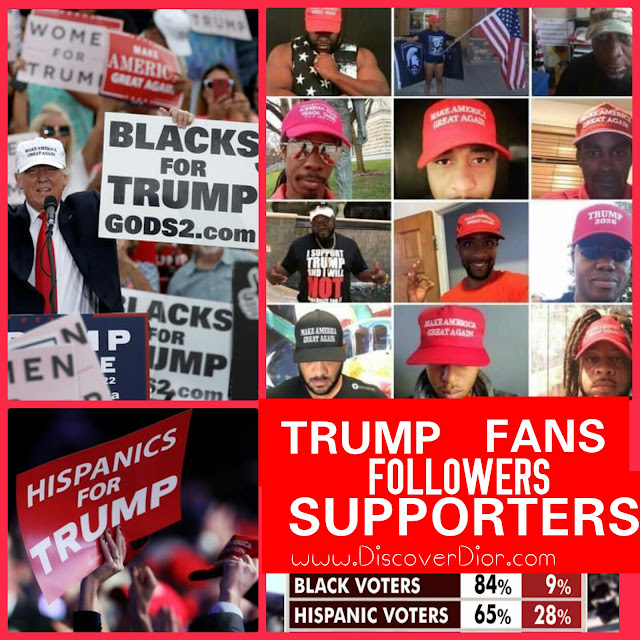 Since the moment he announced running for office, Donald Trump became a viral social media trend on the internet.


"Trump's a machine. He's a force of nature. You can't stop him. You can criticize him but you're not going to stop him." -@JudgeJeanine.


There are differences in how Trump has influenced people in many different ways. According to a raw data analysis from (MotherJones)"Donald Trump started out on Twitter in 2009 with 216 followers. When he announced he was running for president in June 2015, he had 2.94 million followers. Just before Election Day he had 12.8 million followers.

Today he has 17.7 million followers:" This is how we can break down the differences between people who follow, support and are fans of Donald Trump.

His followers derive obviously from social media. Younger people (millennials) who share his thoughts and beliefs. 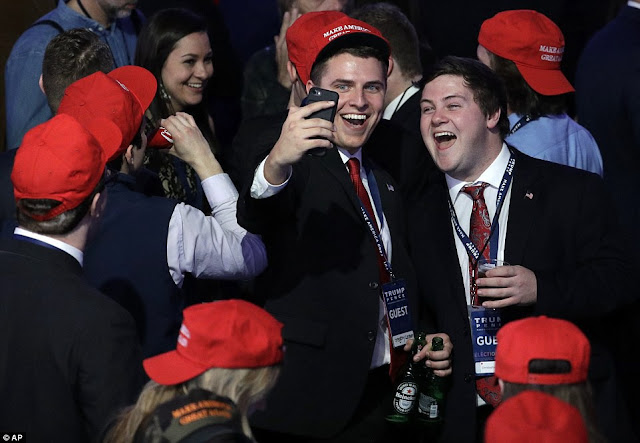 Which helped him to generate even more genuine followers for the election, as opposed to Hillary Clinton who seemed to have gained followers exclusively for campaigning purposes only.

As a result, after successfully getting elected as the President of The United States of America, Donald still speaks directly to his followers, particularly to prove to them that he wasn't just trying to sway followers just for his campaign.


Trump fans are people of a certain age who are entertained by him as a celebrity, (Celebrity Apprentice) Wrestle Mania, for example, public appearances, personal life and his public image. People who been fans before social media.

As he developed his family; they too became a part of a bigger celebrity Trump brand, and the public seem to respect him in that order. Which might just explain why he doesn't have a professional demeanor when speaking to his celebrity counterparts. 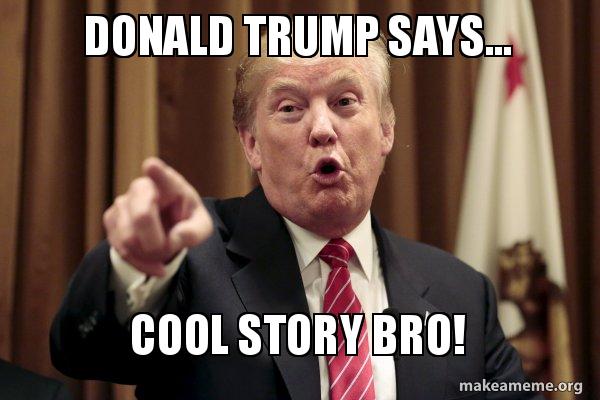 Trump supporters seem to be business people and elites of all age groups who support his business ethics, teaching, entrepreneurial background.


Individuals who will physically go out to his rallies, purchase merchandise, property and lodge specifically lodge into his many worldwide hotels.


As the years go by the Trump brand became a name associated with sophistication and class. It seems more that these set of individuals are supporters of "Trump" the brand and not necessarily "Donald Trump" the person.

If you're still thinking Trump won because of Russia, racists, or the FBI, you're wrong. Donald Trump won because the mainstream media did their job exactly as he expected they would and he used it to his advantage.