DIGITAL TRENDS: AirPower is dead, but does it effect Apple's bottom line? 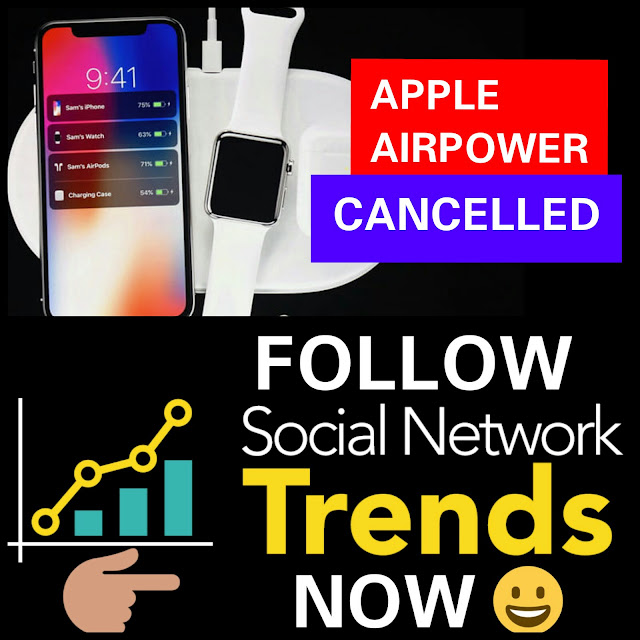 Long live (redesigned) AirPower. Maybe they will release a different version  at WWDC since there were rumors that the production has started.


According to TechCrunch "AirPower, however, was the other kind of case. The project was apparently canceled so recently that boxes of the new AirPod cases even have pictures of AirPower on them and the new AirPod sets have mentions of AirPower. This is a very, very rare public misstep for Apple.


Never, throughout the discussion about when AirPower might be released, did the overall trend of the discussion lean toward “never.” That’s a testament to the ability of its hardware engineering teams to consistently execute features that seemed to be nearly impossible over the years. In this case, it appears that the engineering issues have proven, at least at this point, insurmountable.

The fact of the matter is that hardware is, well, hard. The basic concepts of wireless charging are well known and established, but by promising the ability to place multiple devices anywhere on a pad, allowing them to charge simultaneously while communicating charge levels and rates, Apple set its bar incredibly high for AirPower. Too high, in this case."


Some more context here. The trademark to the AirPower name was transferred to Apple only 9 days ago. The AirPods released, also 9 days ago, have AirPower printed on the box.

Here is the statement from Apple SVP of hardware Dan Riccio on AirPower's cancellation.