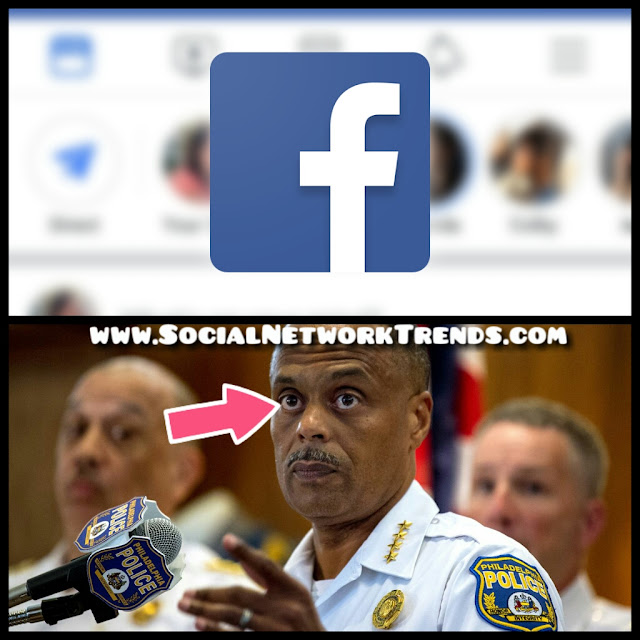 The Philadelphia police commissioner has suspended 17 officers for 30 days and is moving to fire 13 of them over social media posts he called "sickening.".


The disciplinary action stems from research published by the watchdog group the Plain View Project, which examined more than 3,100 allegedly troubling Facebook posts made by 328 active Philadelphia police officers, 72 of whom were put on administrative duty.


The police department immediately launched an internal investigation on June 1 when agency officials were made aware of the questionable social media posts, according to Ross.


(Source: ABC News) "The second group of officers posted material that is not only offensive and unprotected but constitutes an act or continuing course of conduct which demonstrates that the officers have little or no regard for their position as police officers," Ross said.

"These posts undoubtedly have a profound impact on our police-community relations in this city, and, arguably, have an impact on the profession," said Ross, who did not release the names of any of the officers being punished.


"So that is disheartening to know that in 2019 that we still have people with these views. That not only have these views but would take to social media, in very public space, to expound on such views in a way that is absolutely sickening," he said.


The following quote proves that these police officers were members of extremist groups on Facebook.

We started with a list of more than 1,200 extremist groups compiled by Megan Squire, a computer science professor at Elon University and leading expert on extremism on Facebook. Squire, who has been scouring Facebook for extremists for a couple of years, methodically works through the platform, searching for groups with names that denigrate people by race, religion, gender or sexuality or that contain code words used by extremist movements.


And because Facebook recommends new groups based on what Squire searches for, she would find new groups that way, too. When we reviewed the groups, we removed some from the list because we did not believe they met the criteria, according to Reveal News.