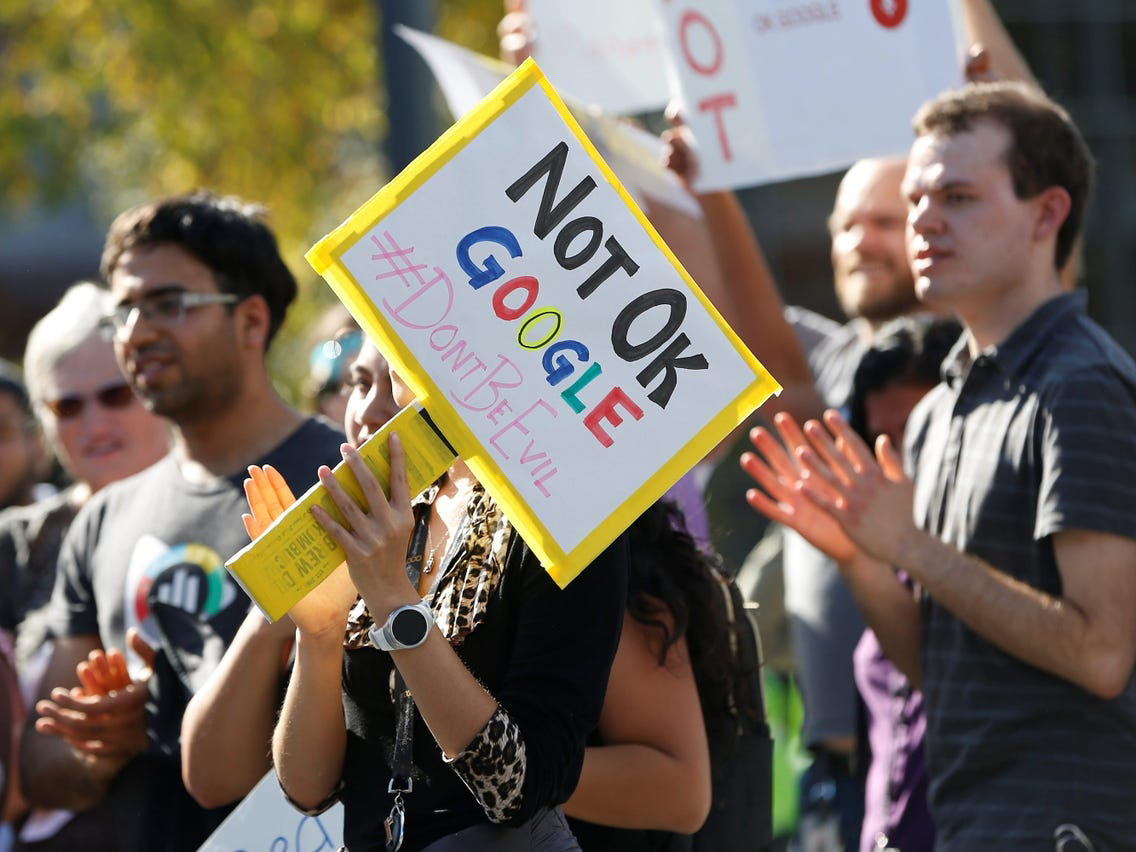 Hundreds of employees at Google announced the formation of a union on Monday in a major move for the tech giant that has grappled with rising tensions between workers and management in recent years.
"This is historic -- the first union at a major tech company by and for all tech workers," Dylan Baker, a software engineer at Google, said in a statement. The union was created with support from the Communications Workers of America (CWA). 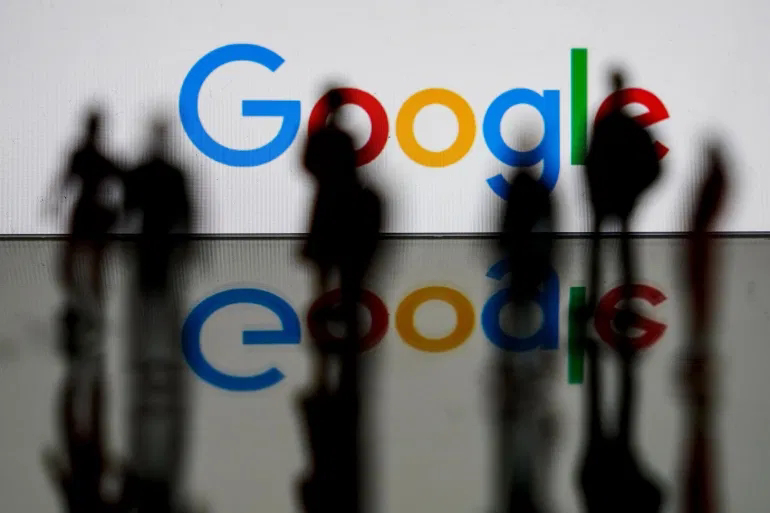 "We will elect representatives, we will make decisions democratically, we will pay dues, and we will hire skilled organizers to ensure all workers at Google know they can work with us if they actually want to see their company reflect their values," Baker added.
The new union, dubbed the Alphabet Workers Union after Google's parent company Alphabet, will work with members of CWA Local 1400 and be part of the CWA's Coalition to Organize Digital Employees project, according to organizers. The union is currently a so-called "solidarity union," meaning it has not pursued a contract with Google nor the National Labor Relations Board.
Alan Morales, a software engineer who has worked at Google for approximately three years out of their Los Angeles office, told ABC News that he joined the union to help "advocate for our working conditions within the company."
He said their current goals are onboarding new members and then figuring out "collectively" what their priorities are and how to advocate for all employees. 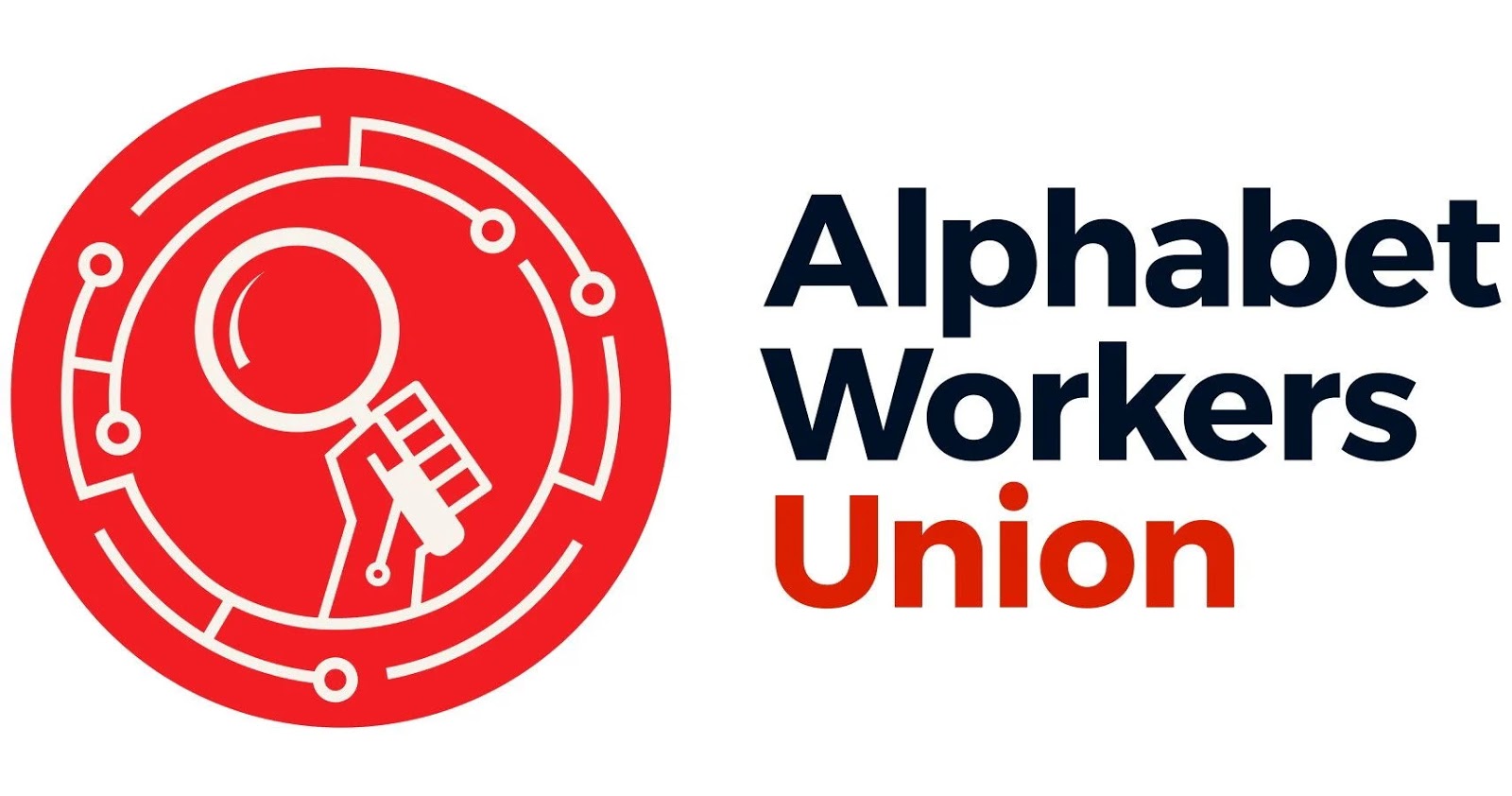 CWA Local President Don Trementozzi added in a statement that he is glad to welcome the Alphabet Workers Union as members, calling it a "historic step toward making lasting improvements for workers at Google and other Alphabet companies." 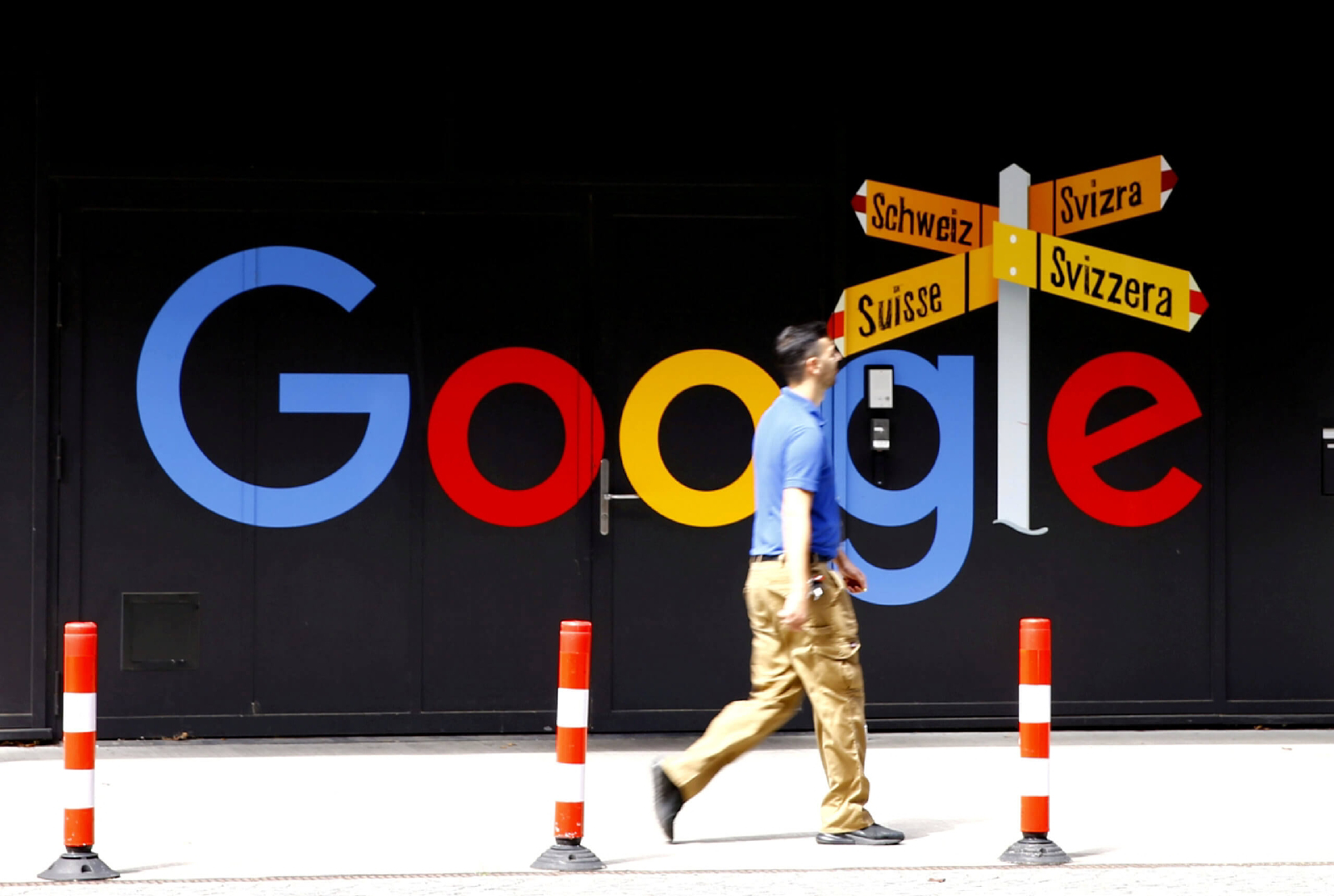 In an op-ed published in The New York Times Monday, leaders of the new union, Parul Koul and Chewy Shaw, wrote that 226 workers have signed union cards. Alphabet Inc has some 132,000 employees, according to financial disclosures.
"For far too long, thousands of us at Google -- and other subsidiaries of Alphabet, Google’s parent company -- have had our workplace concerns dismissed by executives," the pair wrote, citing tensions over the high-profile firing of a Black artificial intelligence researcher Timnit Gebru, protests over the company's handling of alleged sexual misconduct at the company and more.
"Alphabet is a powerful company, responsible for vast swaths of the internet. It is used by billions of people across the world. It has a responsibility to prioritize the public good. It has a responsibility to its thousands of workers and billions of users to make the world a better place," Koul and Shaw wrote. "As Alphabet workers, we can help build that world."
Google's director of people operations, Kara Silverstein, told ABC News in a statement that "we've always worked hard to create a supportive and rewarding workplace for our workforce."
"Of course our employees have protected labor rights that we support," Silverstein added. "But as we’ve always done, we’ll continue engaging directly with all our employees."
Google Google union