Parler Resurfaces On Sunday Cryptic Update Message, But Nothing Else - Socialnetworktrends 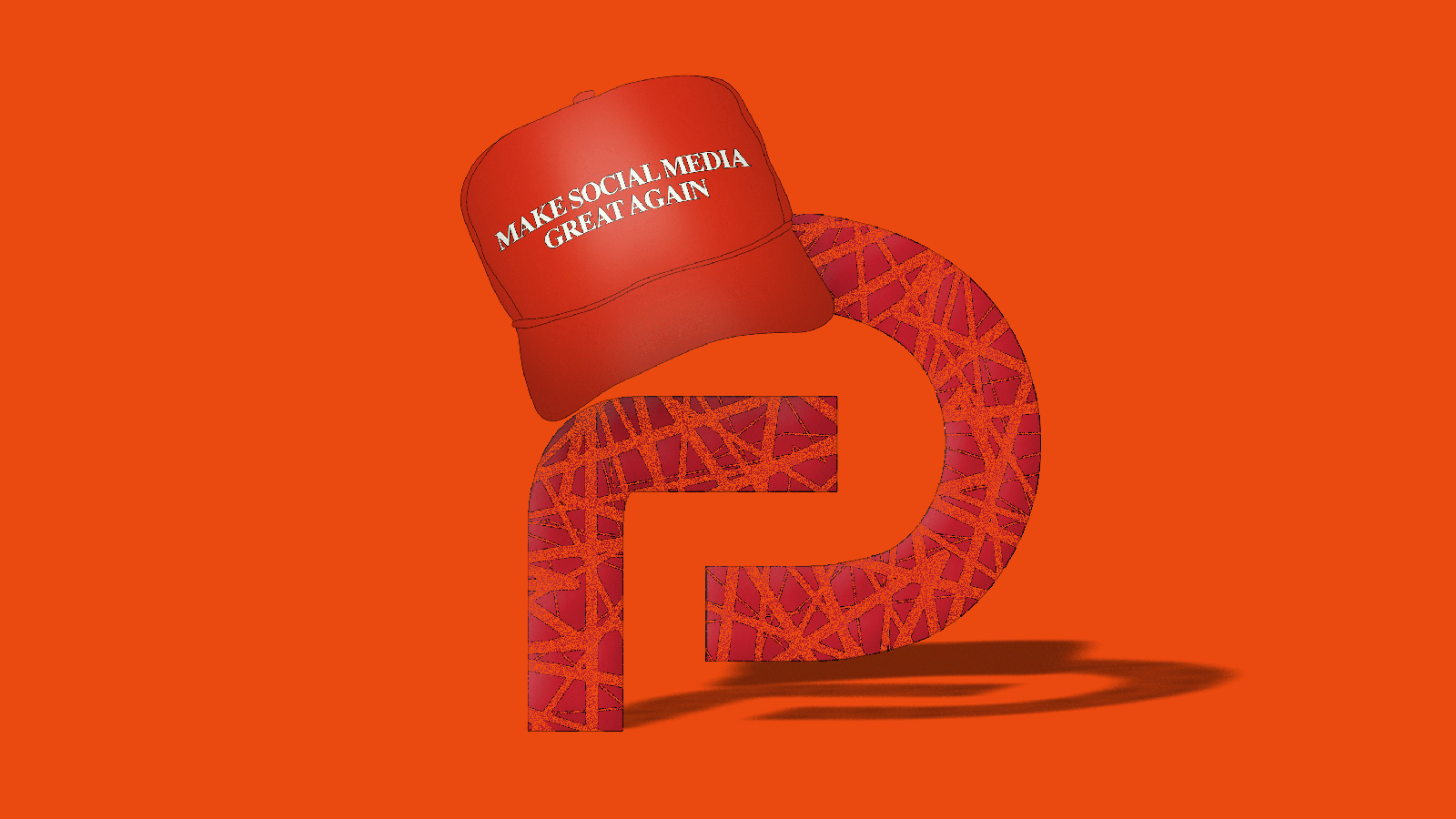 Social media platform Parler was all but wiped off the internet last week, but on Sunday, showed some signs of life. A message from Parler CEO John Matze, first noted by CNN’s Donie O’Sullivan- is now appearing at the site’s URL, with an image showing a “technical difficulties” banner, and a message.

Now seems like the right time to remind you all — both lovers and haters — why we started this platform. We believe privacy is paramount and free speech essential, especially on social media,” the message reads, pledging to “welcome all of you back soon.” 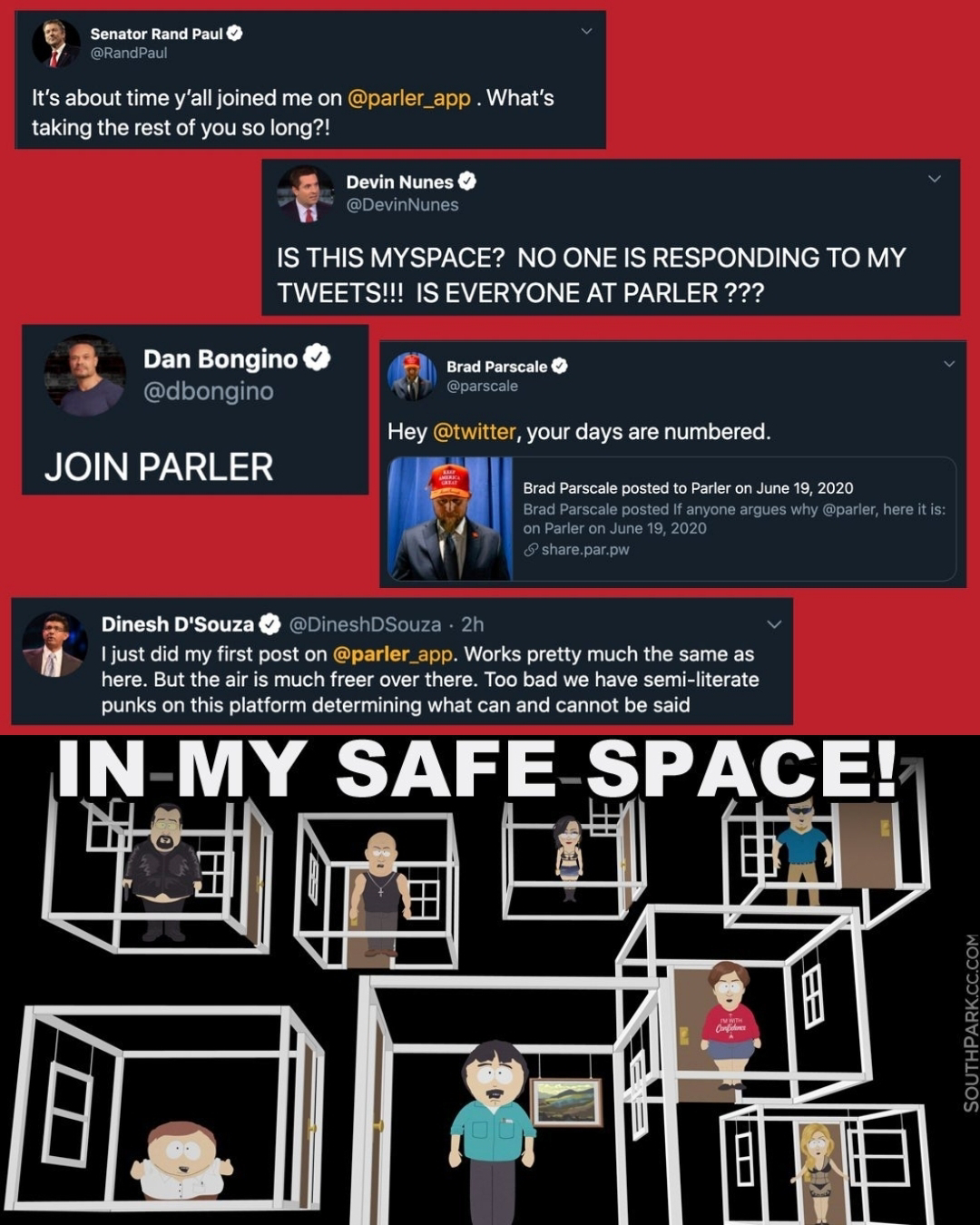 Amazon dropped Parler from its hosting platform earlier this month, saying in a letter it “cannot provide services to a customer that is unable to effectively identify and remove content that encourages or incites violence against others.” Parler was identified as a site where people who participated in the deadly January 6th assault on the Capitol had planned the attack.

The site is now hosted by Epik, as CNN notes, a hosting company that also supports far-right sites such as Gab and 8chan. Amazon’s suspension followed Apple and Google removing Parler’s app from their respective app stores. Matze said even Parler’s lawyers had cut ties. 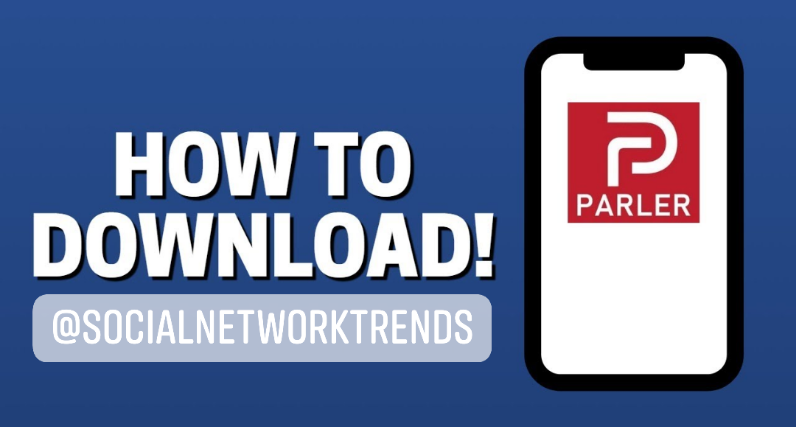 Parler sued Amazon for cutting off its hosting, and in a response, Amazon detailed some of the graphic, violent threats posted to the site that led to its removal, including posts that called for shooting police officers, killing Black and Jewish people, and assassinations. 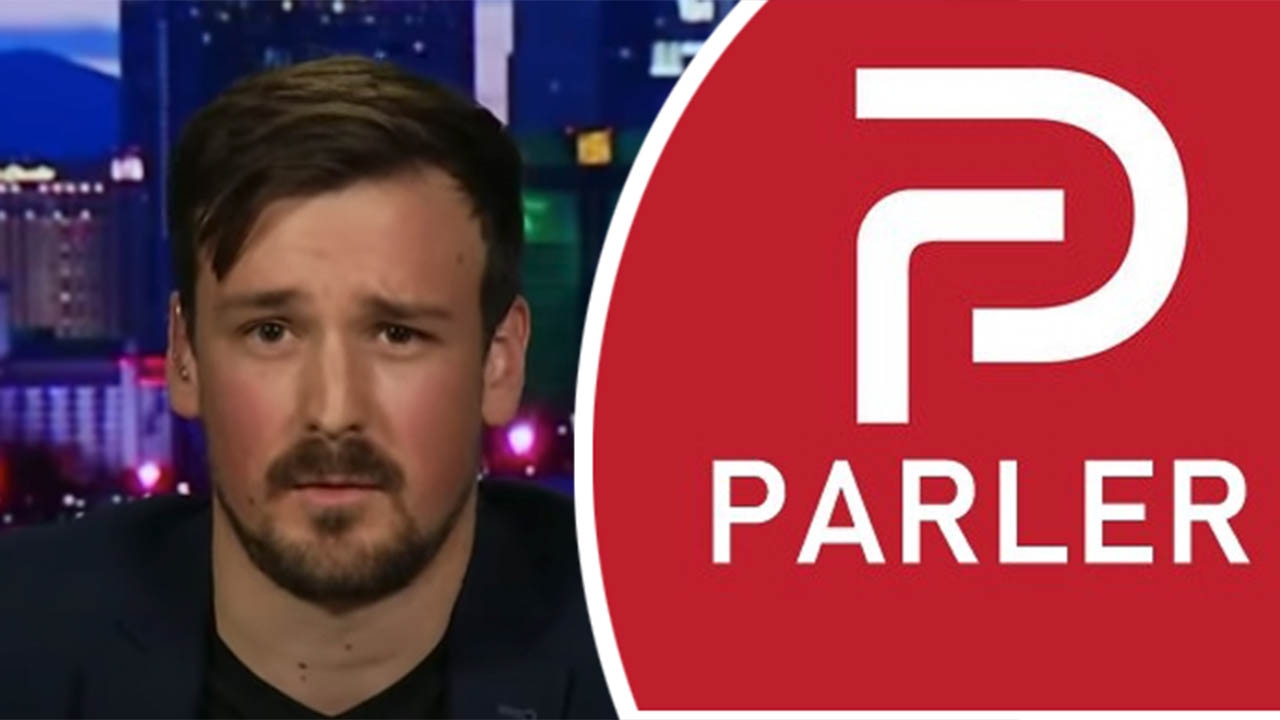 Parler may have a tough road back to its former state, however, after researchers archived 99 percent of its posts, scraping videos and other data, some with GPS info. That archive was used to create an interactive map of the attack on the Capitol.