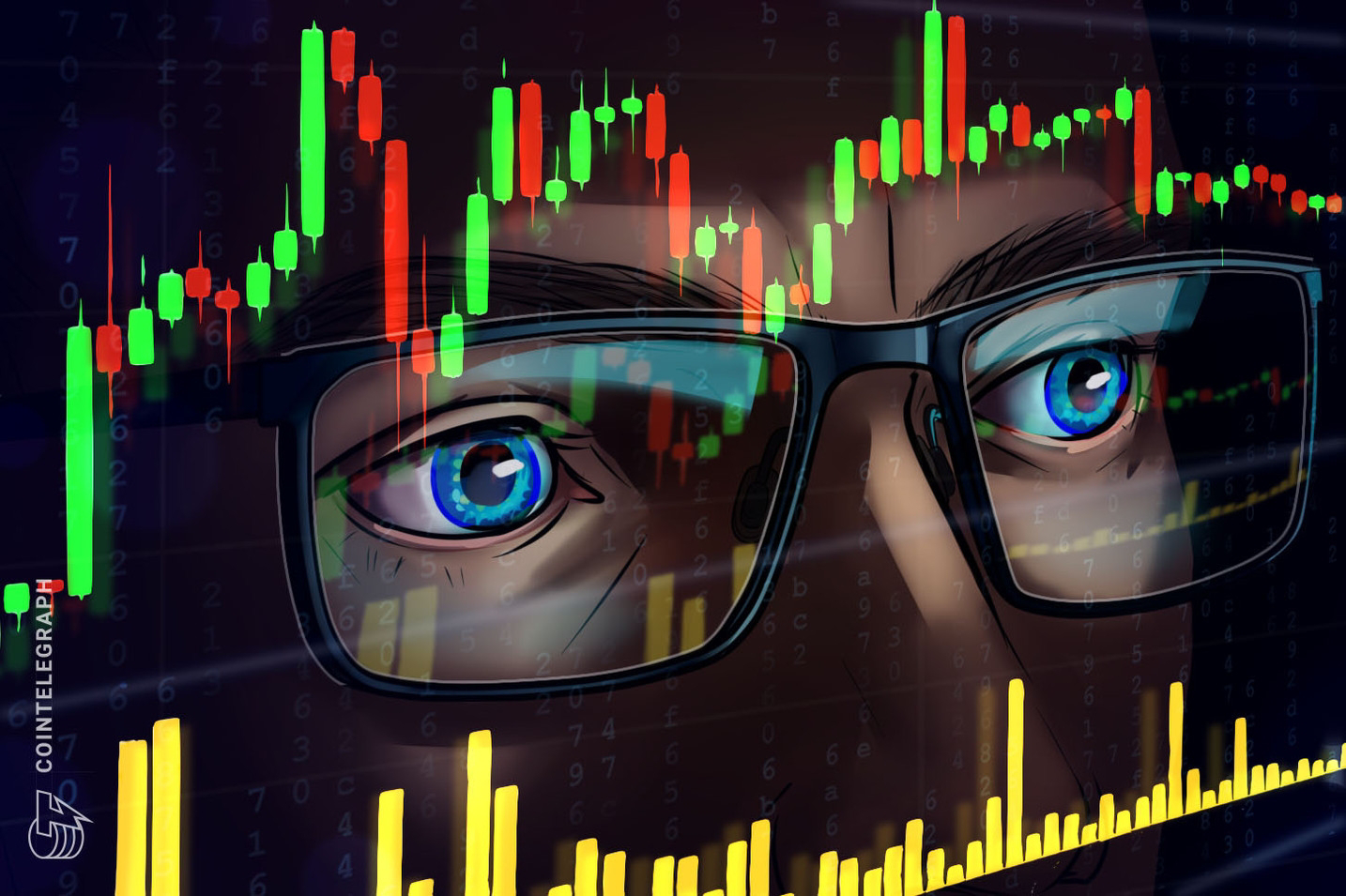 Trending On Social -- Federal prosecutors and regulators are investigating whether market manipulation or other types of misconduct fueled the rapid rise last month in prices of stocks such as  and , according to people familiar with the matter.

The  fraud section and the San Francisco  attorney's office have sought information about the activity from brokers and social-media companies that were hubs for the trading frenzy, the people said. Prosecutors have subpoenaed information from brokers such as , the popular online brokerage that many individual investors used to trade  and other shares, the people said.

shares surged from about  to  over a period of two weeks in January. The stock has since fallen to around . It was fueled by an army of bullish individual traders exhorting one another on Reddit to buy the shares and squeeze hedge funds that bet the price would fall. Traders who bet stock prices will decline are known as short sellers. 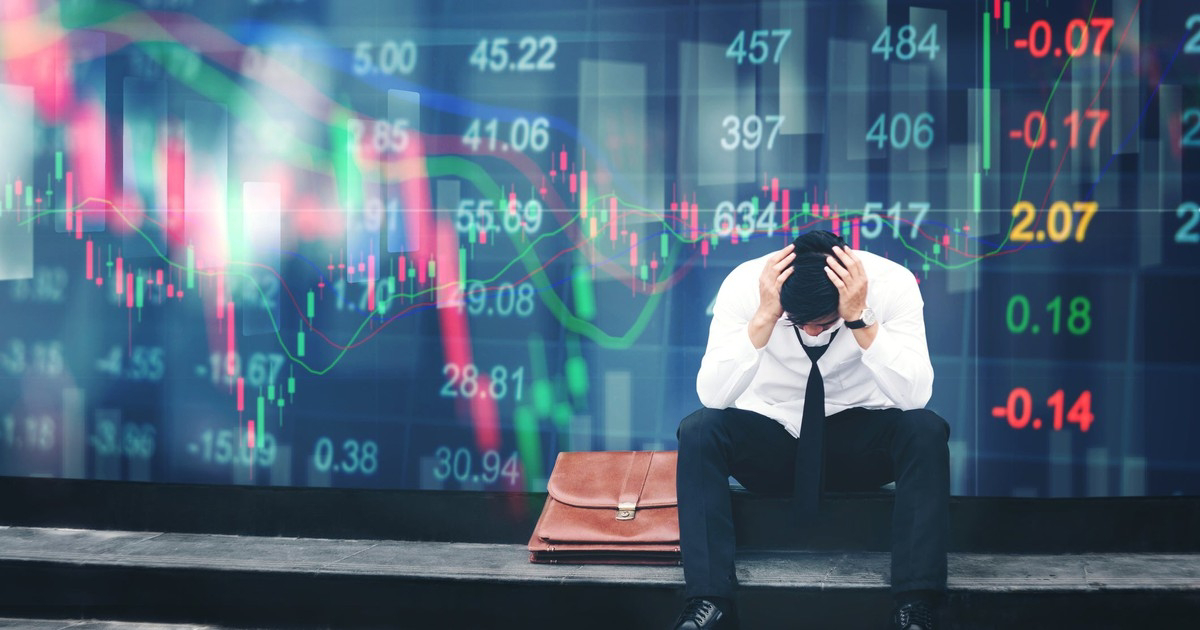 In addition to the probe by the , the  is examining similar trading, the people said. The CFTC has opened a preliminary investigation into whether misconduct occurred as some Reddit traders targeted silver futures and the largest exchange-traded fund tied to silver, the , one of the people said.

The Wall Street Journal has reported that the  is reviewing the trading frenzy as well. The  and CFTC are civil regulators. The burden of proof in a regulatory enforcement action is lower than in a criminal case. 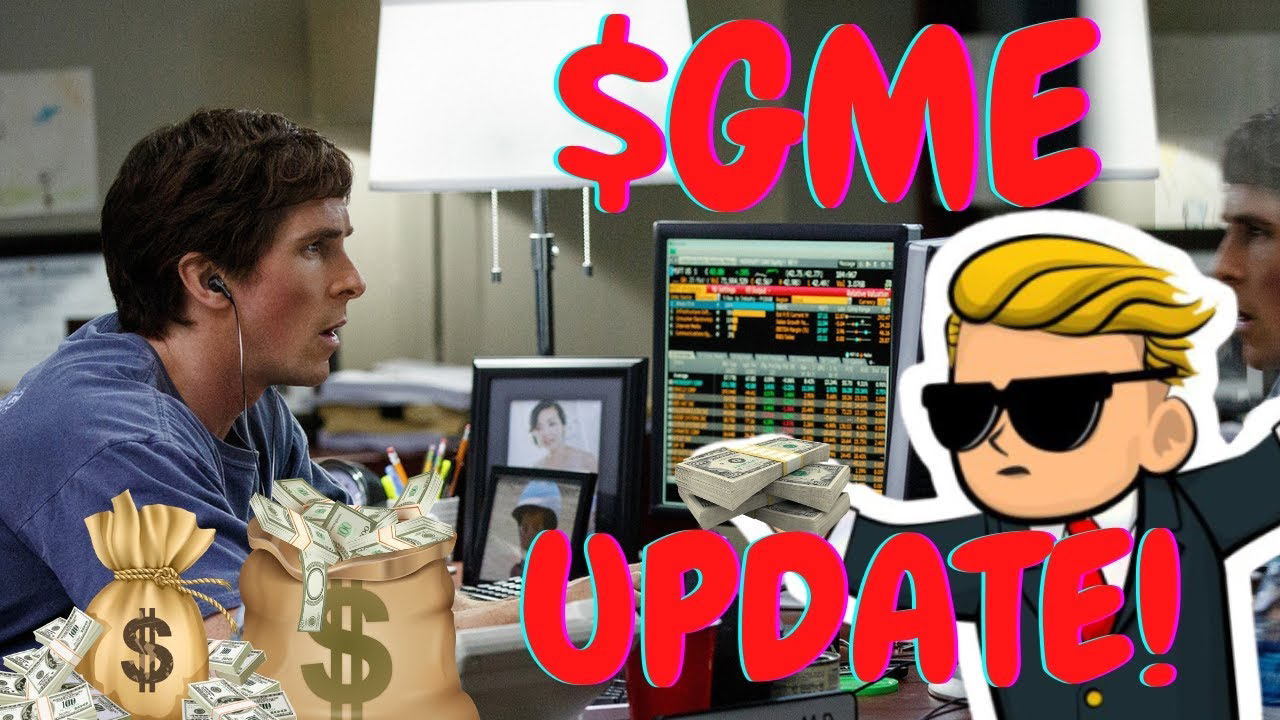 Separately, the  plans a hearing on  to examine what happened with  shares. Reddit Chief Executive  was invited to testify and plans to appear before lawmakers, he told The Journal on Thursday.

Some commentators have said individuals coordinating on Reddit -- largely in its WallStreetBets forum -- openly engaged in a type of manipulation known as a pump and dump. In such a scheme, traders collude to inflate a stock's price, usually by spreading false information, and then profit by selling their stakes to people duped by the fraud. 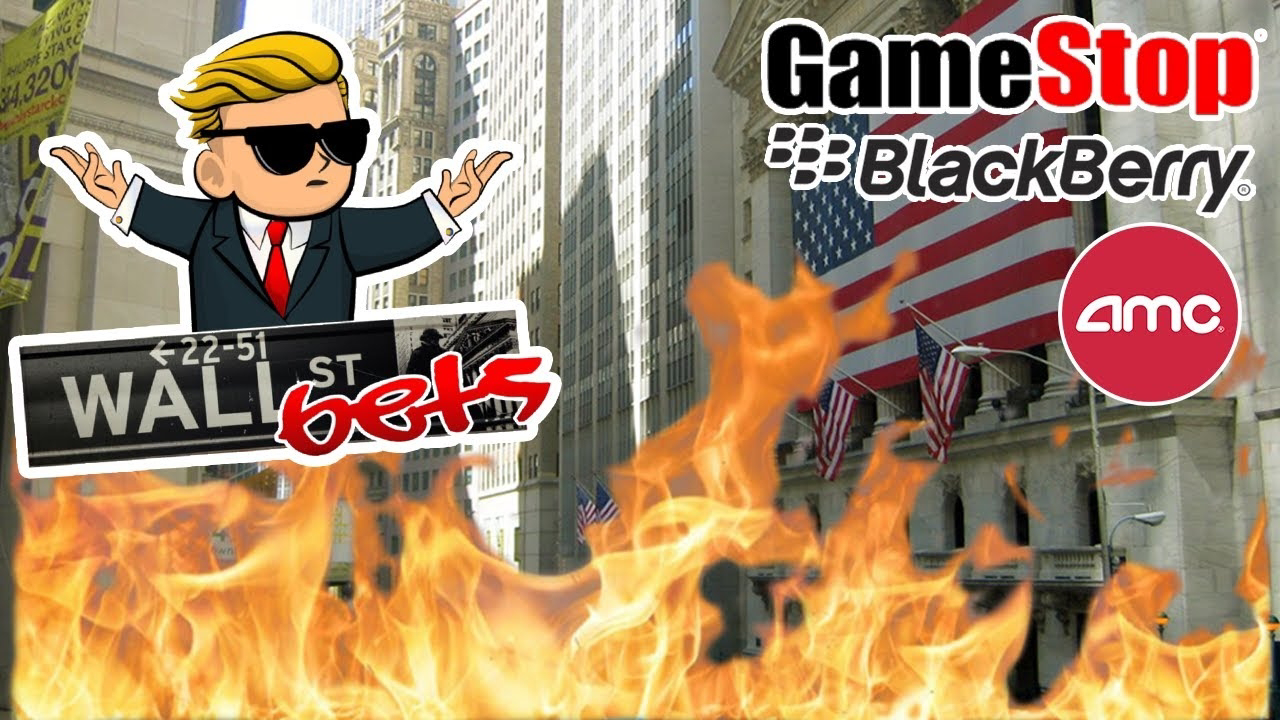 Proving market manipulation generally requires showing that traders schemed to create an artificial price and took action to accomplish it.

Regulators and prosecutors can find out who bought and sold shares, relying on data known as "blue sheets," which brokers use to identify individuals behind trades. Tying the trades to public statements is more difficult; most people who talked about  on websites such as Reddit did so anonymously.

If an investigation were to show that a few key individuals instigated the whole effort, that could buttress a manipulation case, according to securities lawyers. However, charging hundreds of defendants who traded in small increments and believed they were warring with hedge funds wouldn't be viable, the lawyers said.

SEC Acting Chair  told  last week that her agency's enforcement division is working "around the clock right now" to determine whether any wrongdoing occurred.  said the  enforcement division is looking for signs of manipulation, but also checking whether brokerages such as Robinhood that had to curb trading at the peak of the frenzy and corporate insiders at companies such as  complied with regulations.

contributed to this article.