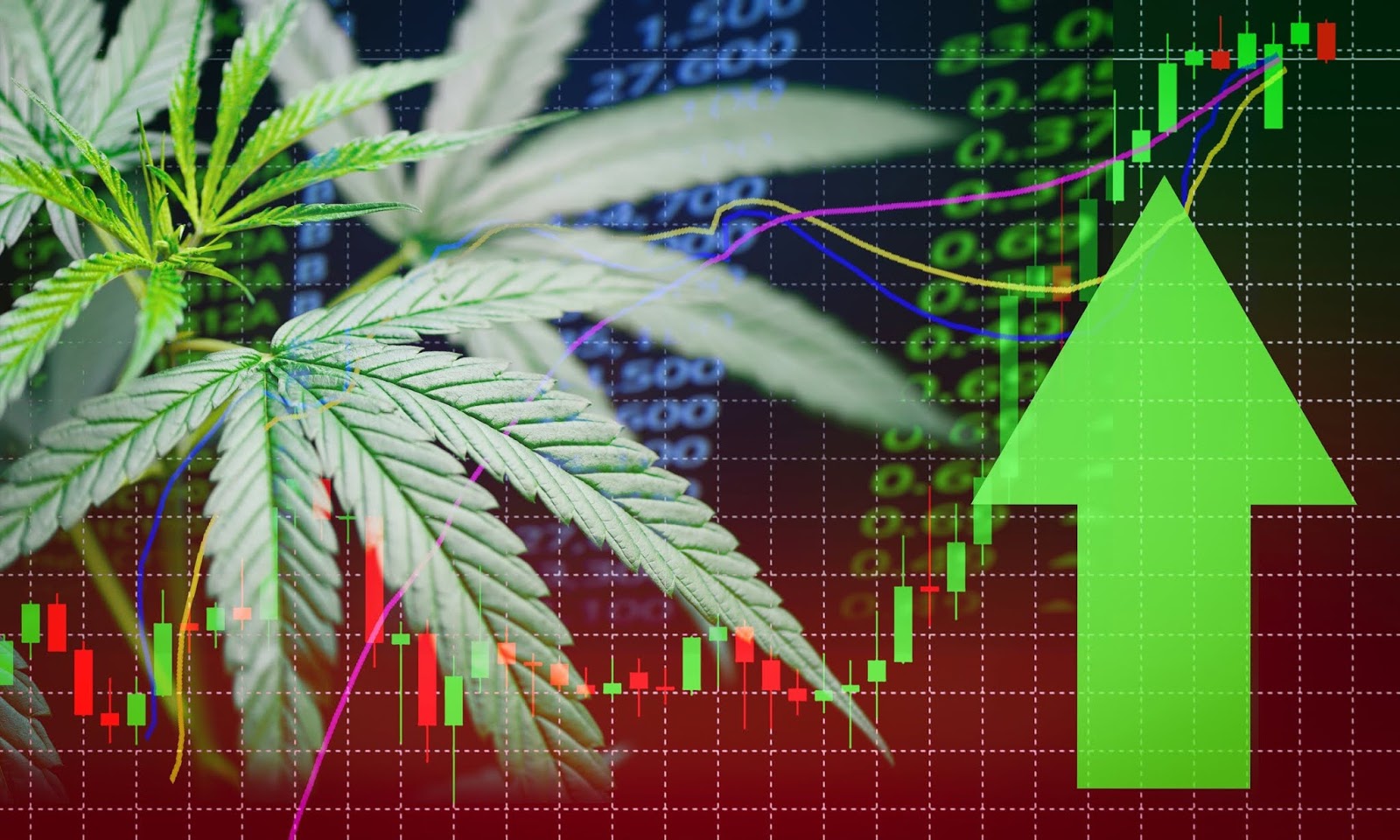 Shares of cannabis companies rallied again on Wednesday, as investors on the controversial Reddit investor forum WallStreetBets turned their gaze on marijuana growers and product providers.

(TLRY) shares soared 45% while shares of its merger partner,  (APHA), shot up 14%. The two companies announced in December that they planned to combine in a reverse merger valued at around .

also announced on Tuesday that it had entered into a  distribution agreement for medical cannabis products with Grow Pharma.

The Tilray-Aphria merger appeared to be attracting significant interest on the Reddit forum, along with speculation that  would move soon to legalize marijuana on the federal level. 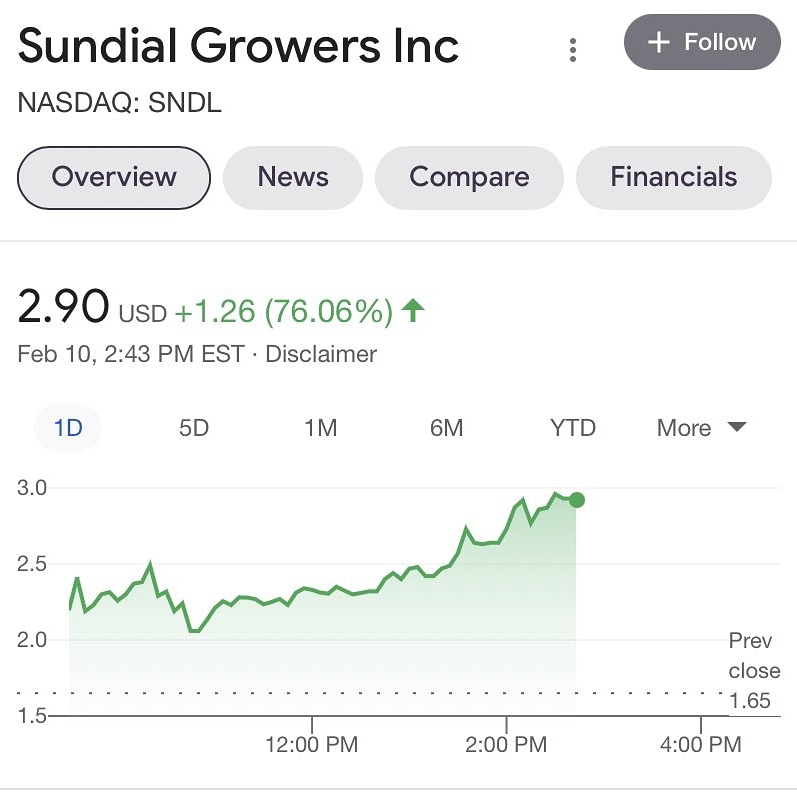 On Tuesday,  issued a positive quarterly earnings report and said that it expects to post a profit in the second half of 2022.