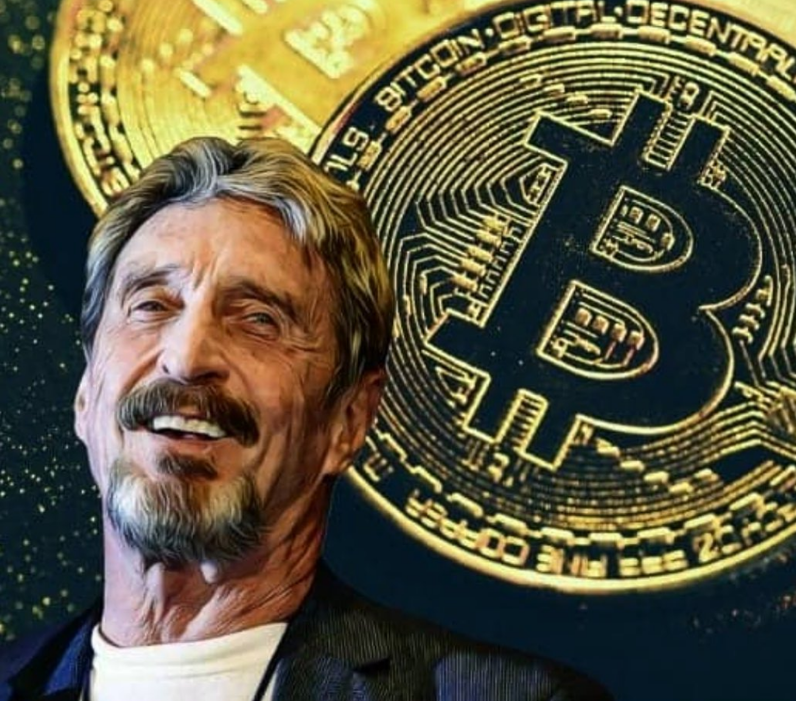 John McAfee was found dead in his Barcelona prison cell last night just hours after his extradition to the United States had finally been authorised.
McAfee was best known for writing the first ever anti-virus software in 1987, but since resigning from McAfee Associates in 1994 he has been extremely active in promoting Libertarian ideas.
An avid supporter of Bitcoin, McAfee was very vocal in his criticism of big tech companies and the lack of privacy smartphones were exploiting.
He was also a strong believer in blockchain technology, stating many times that blockchains were the future of cybersecurity and governments could not be trusted anymore. Less than a year ago he tweeted that he was content in jail and “If I hang myself, a la Epstein, it will be no fault of mine”

We will likely never find out what really happened in the last days of McAfee’s life and it is best not to dwell on it.
What we do know for sure is that we have lost a man who was never afraid to voice the truth, a man who always stood up for the freedom of the people and a man who lived life to the full. Rest in peace John McAfee, legends never die.
.
.
.
.
Follow @Socialnetworktrends on Instagram. Turn on post notifications.
Epstein John McAfee