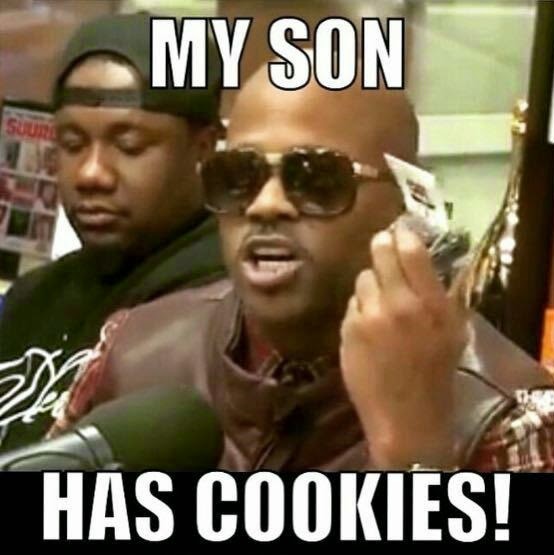 Twitter lashed back on the trending hashtag #TweetLikeDameDash - from the interview with "TheBreakFastClub" which sparked it the social media craze. "You see things from a different lens cause you got a boss" - according to Dame Dash.  I tried it by telling my boss she wasn't my boss because dame dash said so... It was so awkward.. Dash also started something when he said "chatty patty" on that interview 'because that's all I say now. You have to watch all of the dame dash interviews because those tweets are pure comedy.

Here are a few lines from the Twitter trend "Bosses don't fly kites. how u gonna let ur son see u holding something flyer than you? In Harlem our sons is our kites. Real Men don't have life insurance, how your son gonna feel knowing you planned your own death, in Harlem we live forever. Real men don't play board games. How you gonna sit and watch another mans moves? I'm from Harlem, we make All the moves. Real rappers don't have cell phones. How you let something else tell you if you got bars. Real rappers always got bars.  Real men don't let a barber cut their hair, never let your son see another man make you look better.  Real men don't watch the NBA. How you gonna root for another man playing with balls in front of your son." all taken from the great Dame Dash trending hashtag #TweetLikeDameDash.