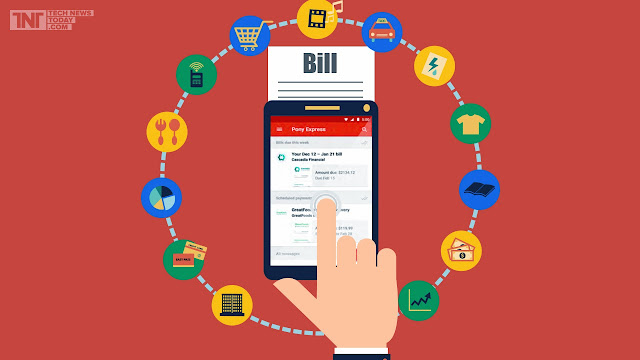 Pony Express is Google's one stop bill pay option that enables people to pay bills directly from Gmail.  Ah no wait, Google. This could be dangerous some say that the brilliant new feature to Gmail is unlike anything we’ve seen. The service, dubbed Pony Express is slated to launch in the fourth quarter of 2015, but what about privacy?  Wise move, but don't expect to see benefits from Visa and MasterCard as they need to make a profit as well. Google seem to be more in the business of putting more businesses out of work! because they are also planning to soon sell data plans for smartphones and tablets.

The bigger picture here is Google vs Facebook vs Apple Round 1: Pony Express is to compete with Facebook who seems to be competing with Apple, it's all a competition. As Apple’s new payment system: Apple Pay was a big disappointment and Apple’s stock value was hurt for because of trust and privacy issues.  Specifically Google readies Gmail "Pony Express" to Combat Facebook's Messenger. Let's not forget when Google quietly shelved it's mobile payment system in Africa - technology and money does not necessarily equal to success. I appreciate the modest and accurate security claim that could possibly be a step in the evolution of effortless payment option, towards a completely safe and secure payment system.  My theory is that this innovative payment system from Google is  based on collecting our financial information. Another way to cross the line by collecting personal data on consumers without any justifiable cause.
Bill Pay discoverdior Google Pony Express Option social network trends.