Celebrities Who Clap Back On Social Media 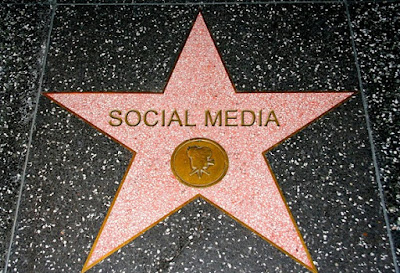