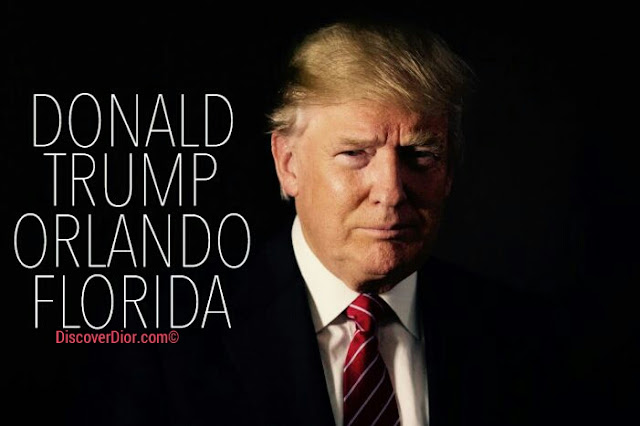 
Keep sticking it to the liberals, dishonest media, and the establishment elitist. The early bird gets the worm. Your supporters are strongly behind you Mr. Trump!


Hope Flynn will have some position since it's since been found he didn't say anything inappropriate in transition, nor lie to FBI. We support you and know how hard it is for you to face all the negativity.

Every night and morning I pray for your success, your safety and Barron's, as well as the President's. You must realize that we are in the fight for our nation's life, and the reality of this is very heavy.


God bless and keep you all. understand reason was with Pence, but perhaps that should be revisited since we know he had returned with great duty after having been run out once before.  With so many leaks, stick with your gut and know he would be trustful and needed in your circle.


I know I'm just a legal immigrant who earned my citizenship the old fashioned way but we must have strong borders.


I think First Lady Trump is the best thing to be in WH for many years. We forget where we came from. To America we came, my father, mother,  and 4 brothers. A great life we have all had. But my father made sure we paid our debt to America. All served here, 1 Army, 3 Air Force, you cannot be American without being willing to serve the country.

We vote during each election (it is wonderful) we serve jury duty, not so wonderful but we are citizens and this is our duty.

If a man you assume to be your enemy occupies your thoughts and becomes an integral part of it so much that you mention him twenty times a day in your newspaper headlines and your conversation.

What time will liberals have to think of something constructive, something more edifying. Can someone you hate ignite any positive energy in your base?

There's nothing more American than being told to "go back to your country."

It's time the four stooges to be voted out! They are nothing more than a disgrace to this Nation!

You're the ones who’s making this possible!! Trump is right,  "go back we’re you came from!!" And try to fix it in your terms! This is America we will never allow you to mock our country!


The liberals are the problem America is facing. President Trump, the American people love and pray for you. Yes, Mr. President, together we stand behind you.
Campaign Tracker donald trump Reelection The Squad