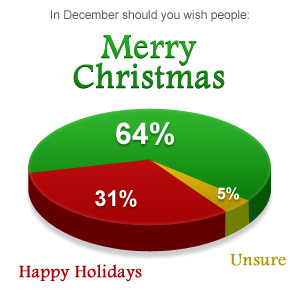 Trump is putting the 'MERRY' back to Christmas! He's putting AMERICA back on top. He's Making America Great Again!!! That moment you realize,  you voted for the right guy. Finally, a president who is not afraid of political correctness which is a joke in itself. It's definitely going to be a Merry Christmas this year!

That's because Trump is not a trained politician to Sugar coat, apese, or tell you what you want to hear.  Americans were tired of that! That is part of the reason why he was elected. I love watching the constant liberal meltdown. Donald Trump has the hateful leftists in a state of pure hysteria. When you have all of Hollyweird against you, you know you're doing something right.

Haven't all the jokes been told? Haven't all the "cheeto" references been made? I mean come on! If you are going to disrespect the President, and want people to really listen, get some new material already!

All real American wants merry Christmas back..our politicians allowed  it to be taken away, because they were and are cowards to stand up for our way of life..  if merry Christmas offends any one, then they are in the wrong country.