March 15, 2019
Social Media is here to stay and slay! But Facebook might not be around pretty soon.

With 86% of American brands using Facebook for advertising, it’s no doubt that social media is changing the marketing game. With more brands seeing positive results, getting social is a must-have marketing strategy. The current outage could be a great reason why Facebook experience Millions of Lost Ad Revenue. 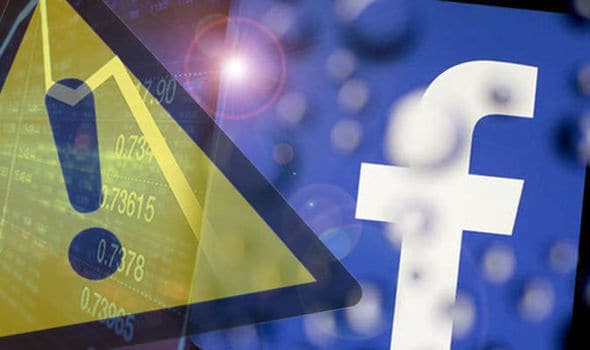 Why is FB not working?


Amid criticism for its lack of communication during the outage (it only posted two short tweets), the company finally got around to offering an explanation on Thursday.

No, it wasn’t a cyber attack as some had suggested, but instead “a server configuration change.” That sounds like tech speak for a screw-up in the I.T. department.


This was a multi-lingual thread warning that the New Zealand mosque shooting livestream video is spreading on social media like Twitter, Facebook and even Discord. Please turn off video autoplay for your social media and stay safe.

In the tweet, Facebook said it had “resolved the issues and our systems are recovering,” adding, “We’re very sorry for the inconvenience and appreciate everyone’s patience.”


Users may be happy with that response, but the myriad of advertisers that rely on Facebook to communicate their messages and run their ad campaigns may well demand more answers after losing valuable exposure time across the company’s various platforms.

In conclusion, we have spoken with Google, Twitter and Facebook and urged them to remove the video of the New Zealand attacks. If you see it, report it so they can take it down.