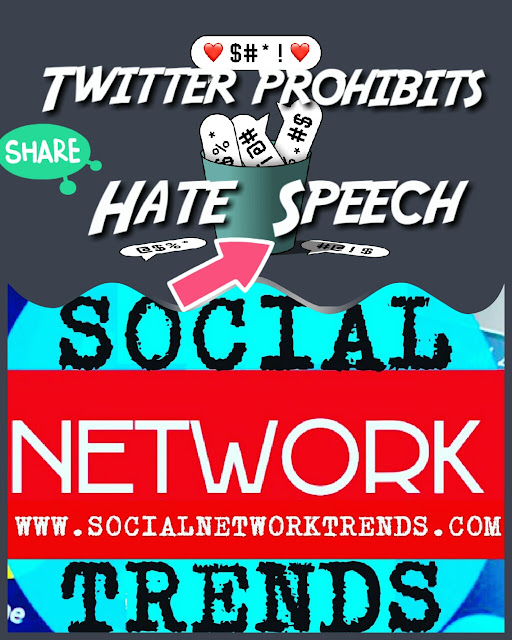 Good news for everyone who has been blocked by trump!

They won their lawsuit AND appeal: Trump (and by extension, other public officials) CANNOT block you on social media!

Violation of the first amendment; who wants to bet that he just ignores the judge's decision  and continues blocking critics? He doesn't care, so who's holding him accountable?


Well that's some bull crap…. Because if you only inhibit certain types of speech and rhetoric that exclusively is used by one group but do not inhibit speech from vocal radical minority groups.


Here's what we know according to ABC News - "The company has come under fire — along with fellow social media networks such as Facebook and YouTube — for the prevalence of harassment and offensive language on its service.

Twitter's latest update came after users wrote in thousands of responses when the company asked for suggestions on how to expand its hate speech policies.

The company says it may also ban similar language aimed at other groups such as those defined by gender, race and sexual orientation."

Or like-minded individuals who believe in your agenda you are doing nothing more than inhibiting speech cultural,and political opponents who may not be radicalized but believe in a different social structure then you do.

What do you think about how Twitter has introduced new rules that will ban hateful speech aimed at dehumanizing religious groups?
hate groups hate speeches Twitter Ban