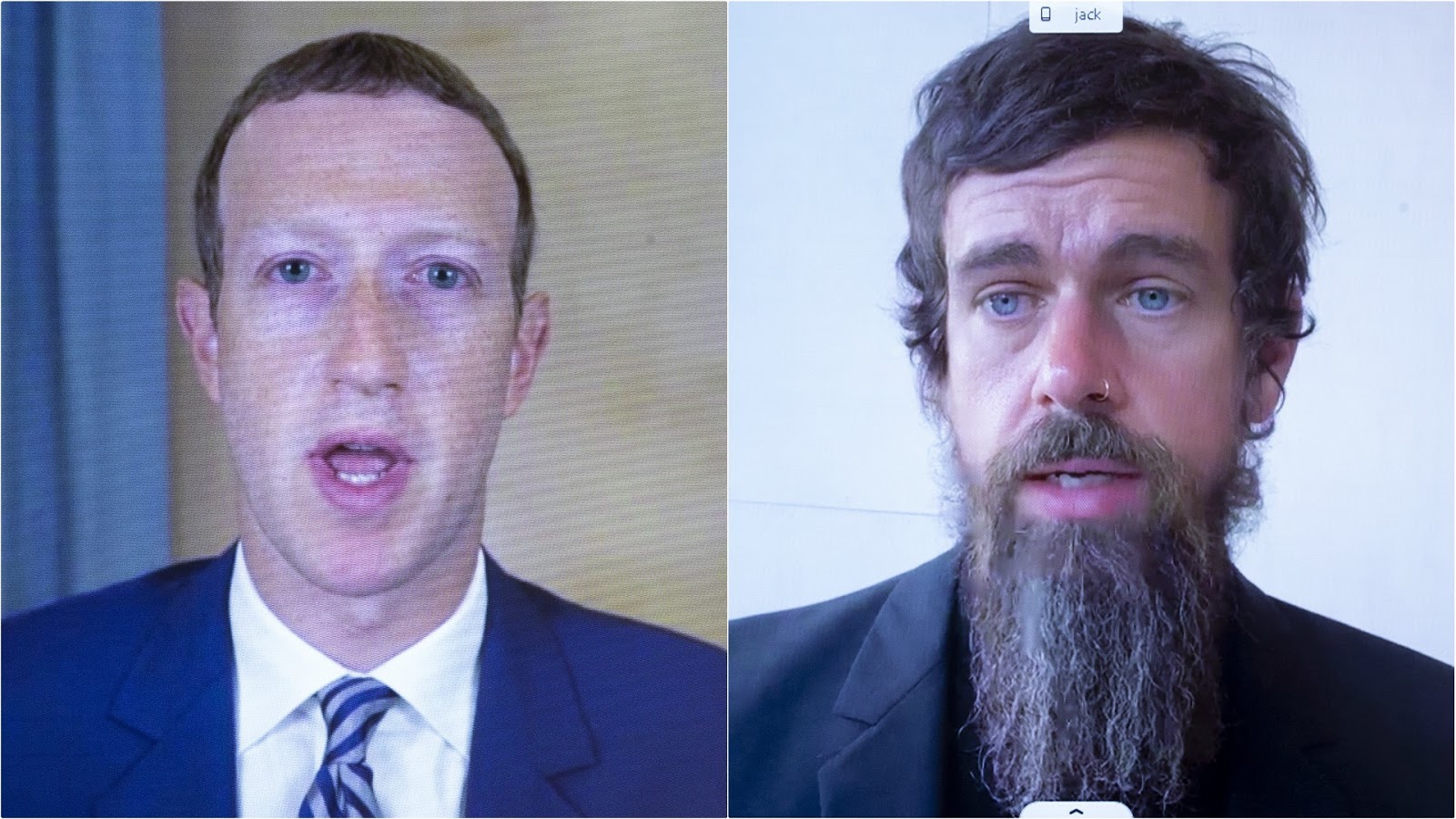 Wow, Ted Cruz just asked Twitter CEO Jack Dorsey to define what a ‘publisher’ is then used his own response to DESTROY his entire argument and expose Twitter’s blatant censorship of conservatives. What a moment,” Dinesh D’Souza tweeted Tuesday afternoon. 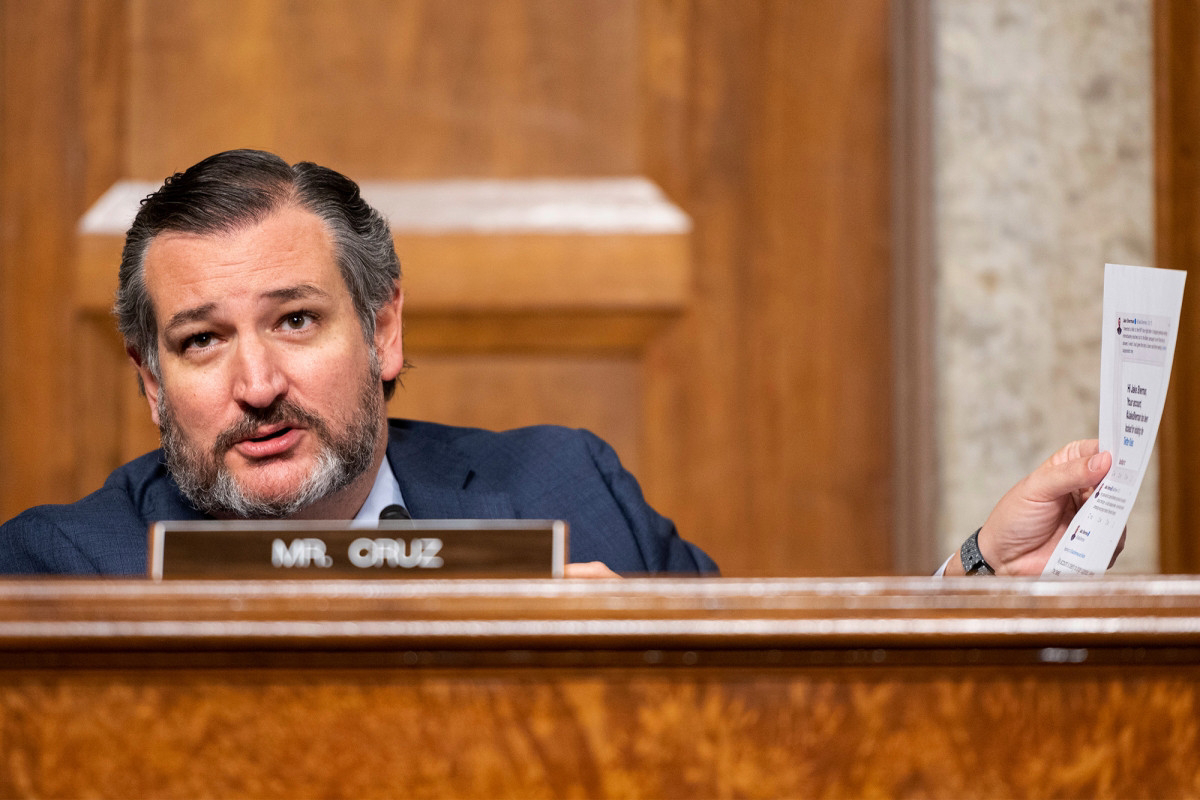 They literally censored reports from a mainstream newspaper in the middle of an election.  The behavior was clear and one sided. This is a slippery slope and needs to stop.
After watching this video we honestly ask the question why can't Jack just say "we only block people when they say things that are demonstrably false, and republicans do that a lot more. So we've blocked lots of republican candidates' tweets."
We support and greatly respect Senator Ted Cruz who is calling out Big Tech for their increasing use of censorship of information and their infringment on our right to free speech.
Everyone needs to listen to this - why Facebook Google and Twitter should be categorized as publishers & whistleblower data showing they trade information and work together in collaboration to censor platforms and individuals. Great points raised by Ted Cruz and Ben Sasse.
Jack Dorsey Mark Zuckerberg social media suppression hearing Ted Cruz