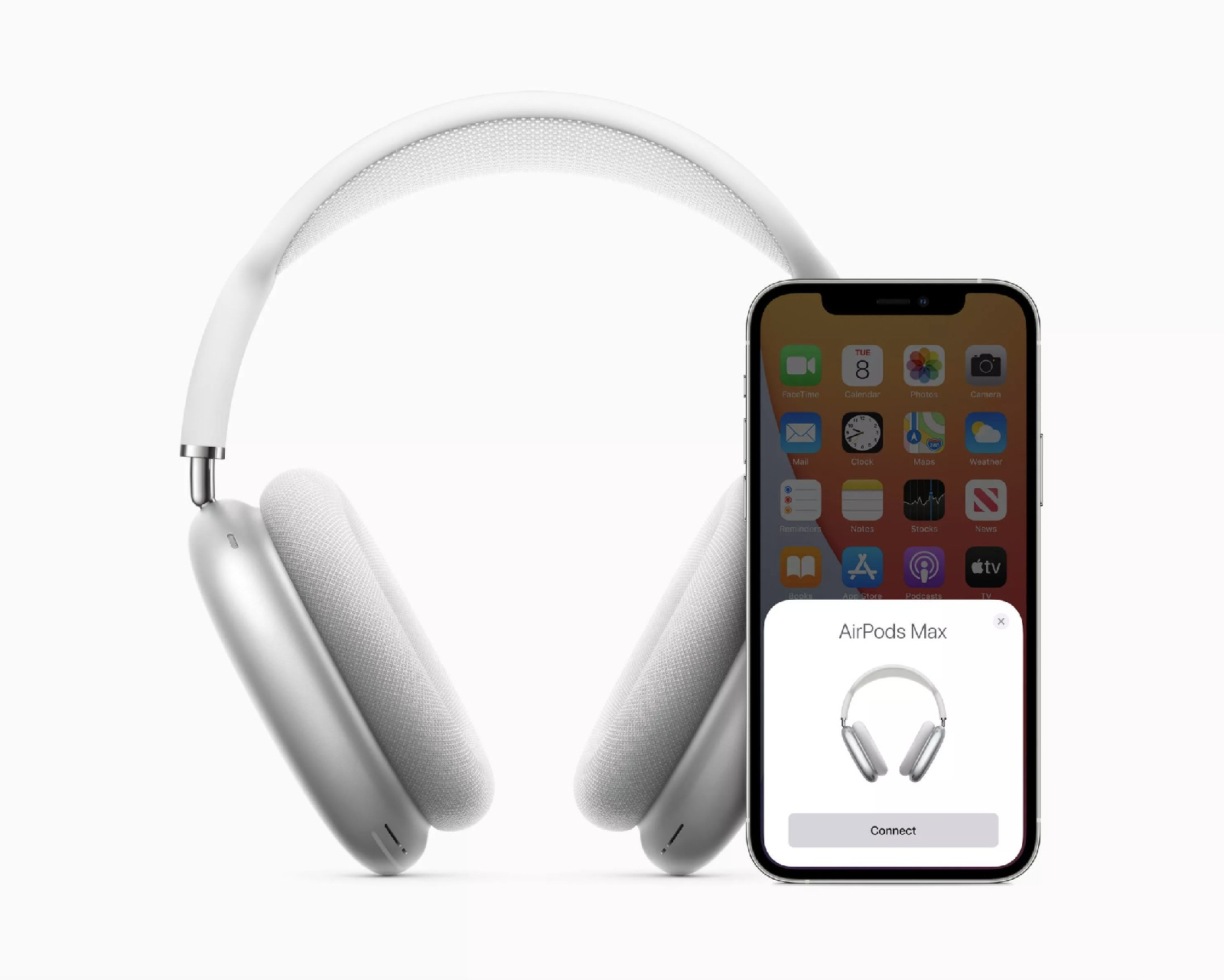 The long-rumored product offers similar capabilities as AirPods for a hefty price.

Well past Black Friday, Apple has announced its AirPods Max over-ear headphones for $549. AirPods Max is available for preorder now and will ship Dec. 15, the company said Tuesday.

Apple designed AirPods Max with similar features to its $249 in-ear AirPods Pro, but in an over-ear design. As a result, it offers many of the same features as its AirPods cousins, including simple setup and connections, active noise cancellation, transparency mode to pipe sound from the outside world into your ears along with whatever you're listening to, and "spatial" simulated surround-sound audio. It comes in five colors: silver, green, pink, space gray and sky blue. 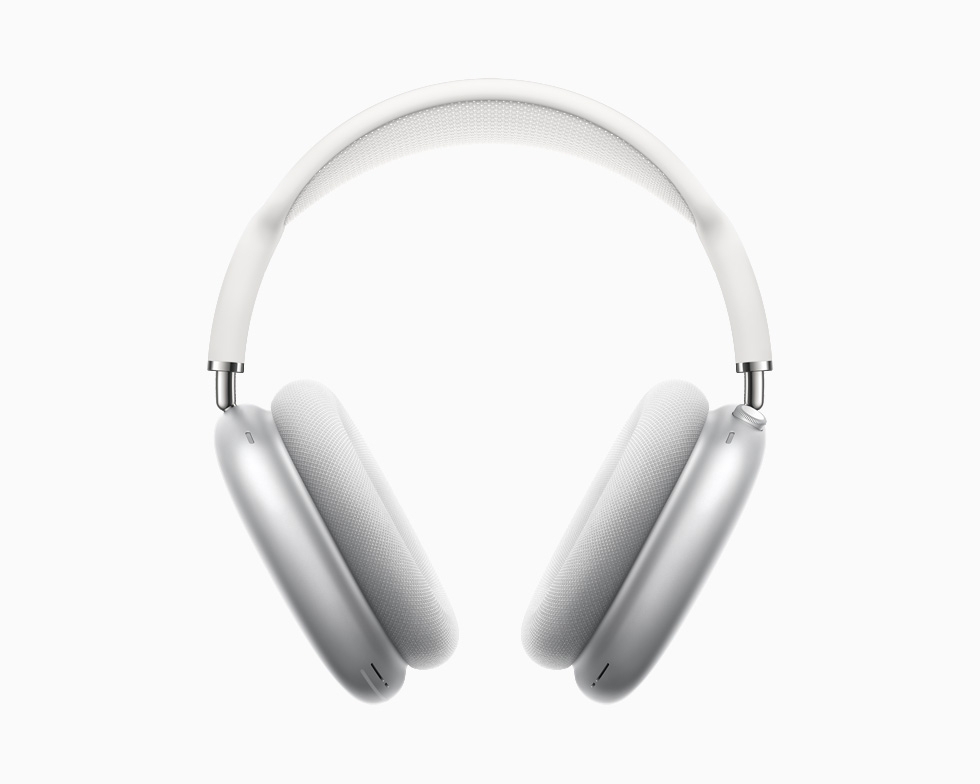 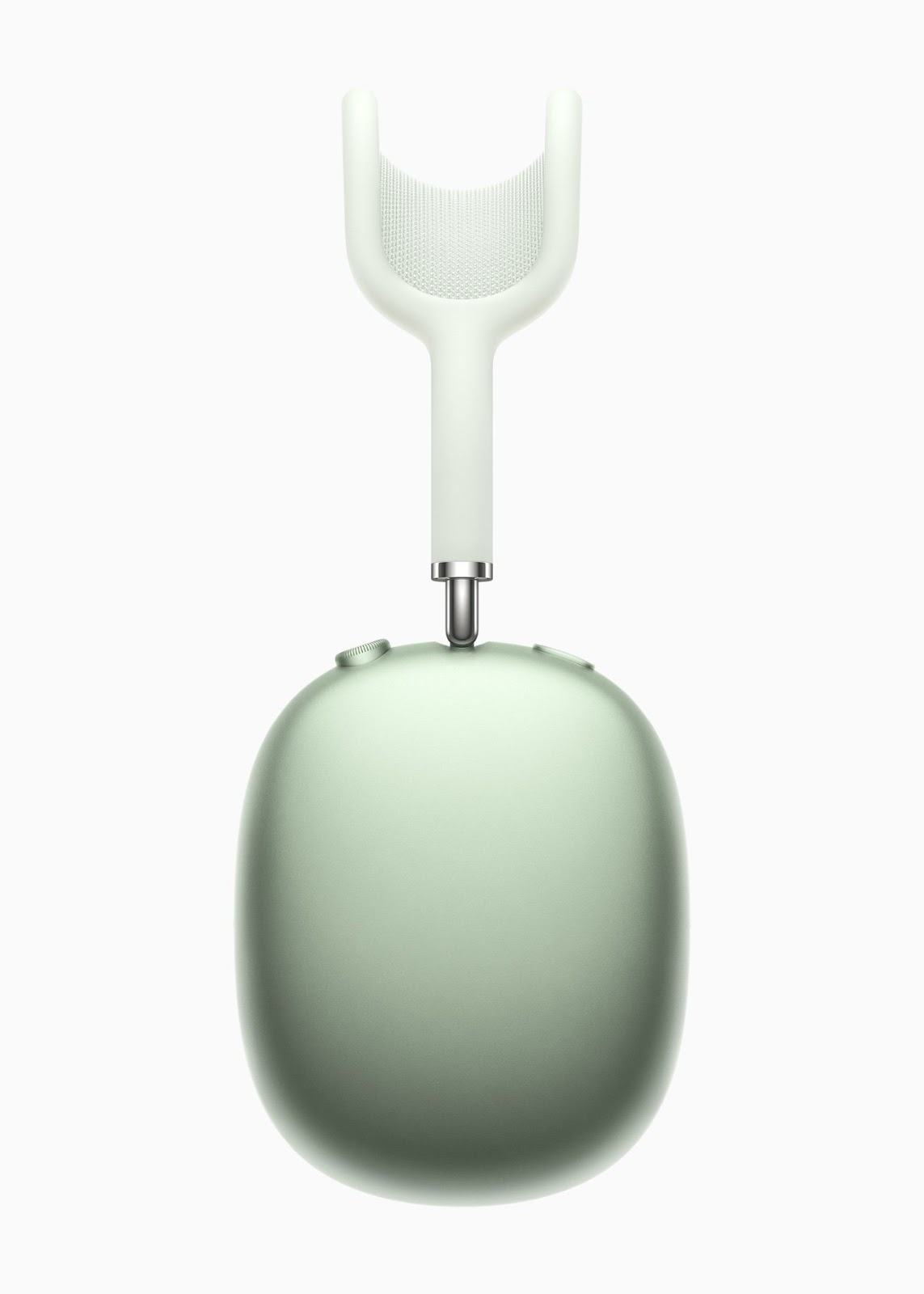 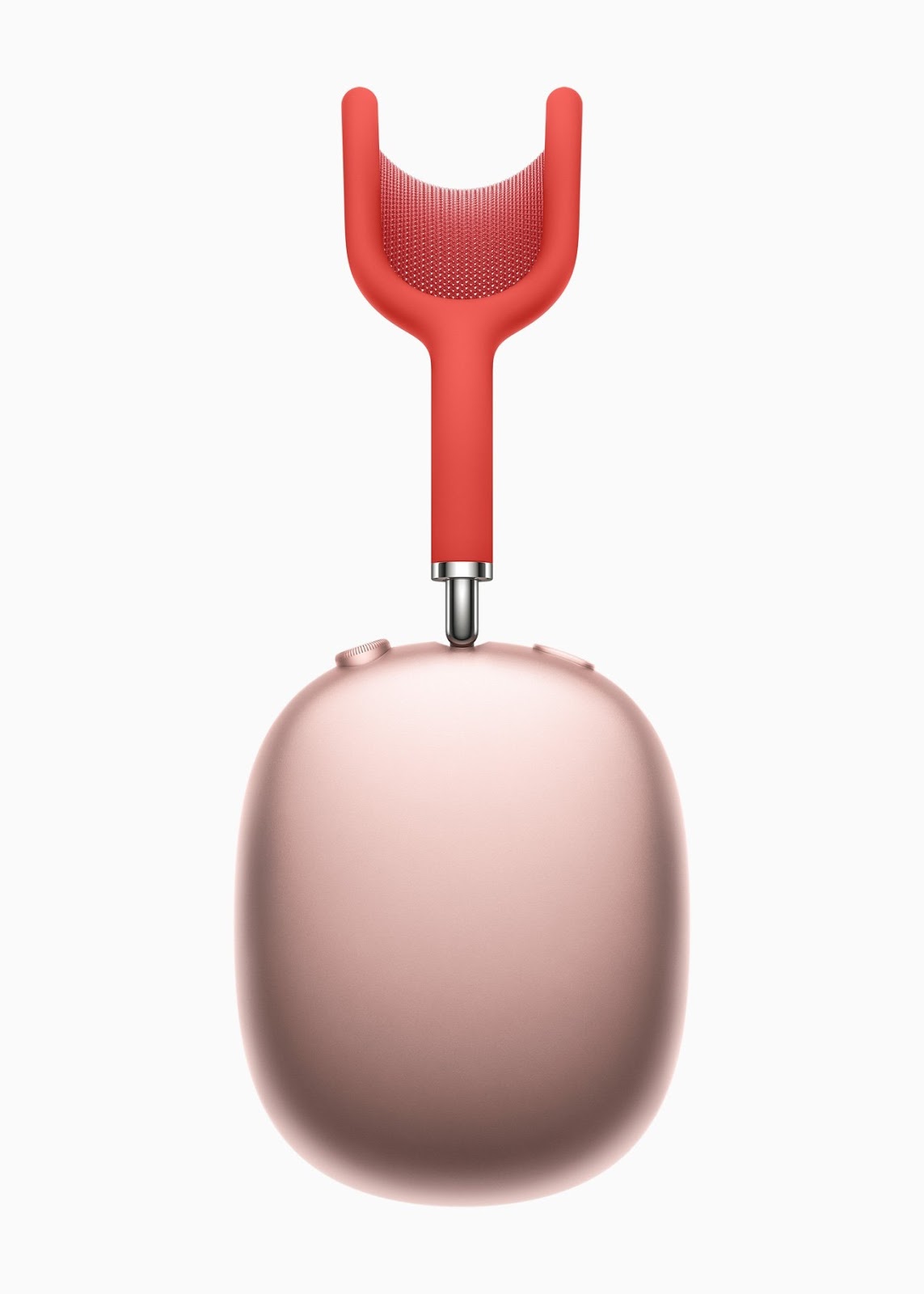 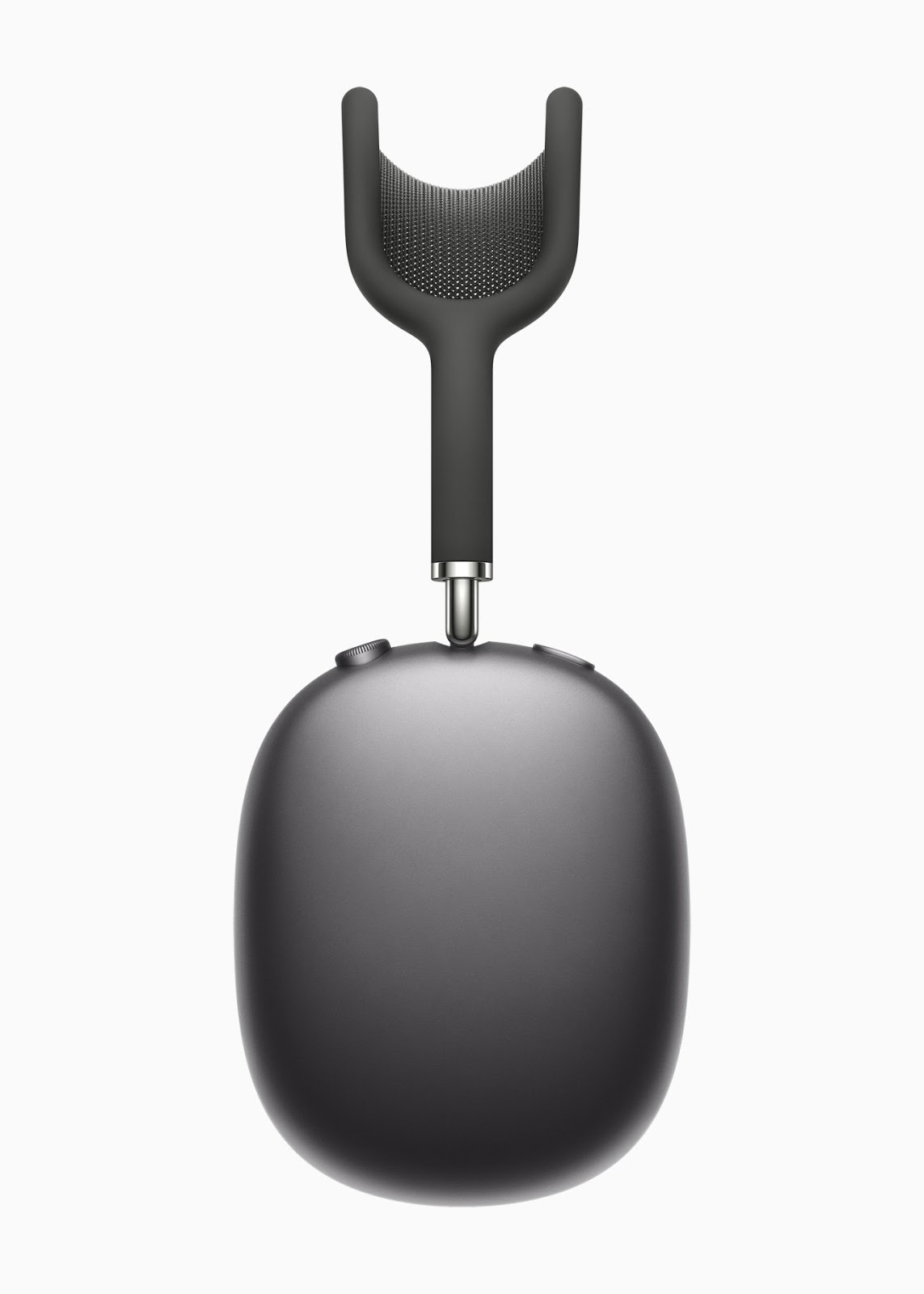 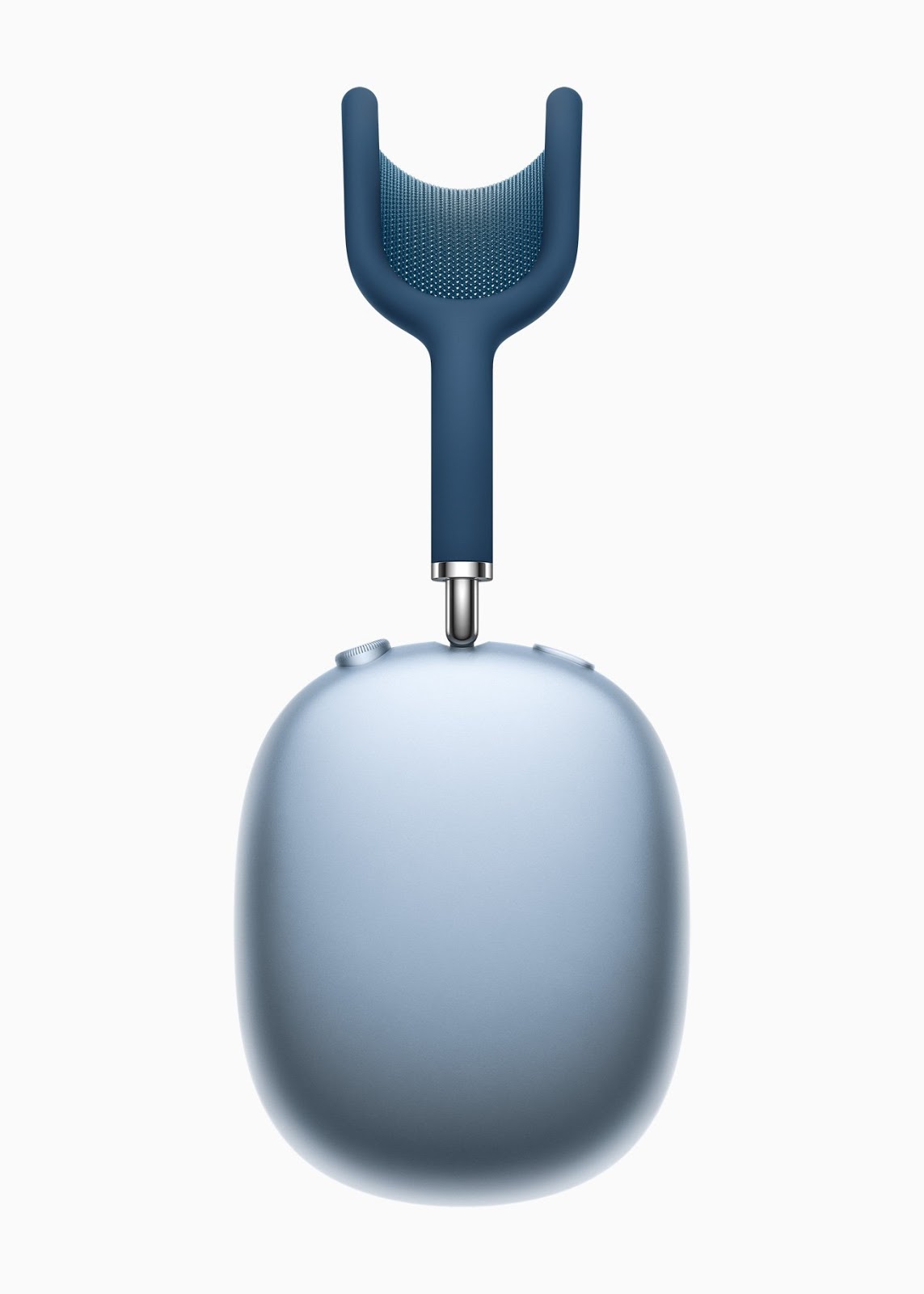 "With AirPods Max, we are bringing that magical AirPods experience to a stunning over-ear design with high-fidelity audio," Greg Joswiak, Apple's senior vice president of Worldwide Marketing, said in a statement Tuesday.

Apple also created some new features for the AirPods Max, including a dial at the top of the right ear cup to control volume, phone calls, play, pause and skip. The dial, which the company calls a digital crown inspired by the same feature on its popular Apple Watch, can also activate the Siri voice assistant.

The product is part of Apple's latest push to expand its popular AirPods wireless headphone line, which it first released in 2017. Apple's white color lollypop design, which leave small sticks hanging out of your ears to act as microphones, have helped its devices stand out.

Apple followed a similar approach back in 2001, when it released white headphones for its then-new iPod music player, helping it to stand out among other headphones that were typically black. The headphones themselves became so popular that Apple featured them in commercials for its iPods.

The popularity of AirPods have helped turn them into one of the company's biggest recent hits. AirPods represented 35% of all wireless earbud sales in the spring of this year, according to surveys by Counterpoint Research. Apple's AirPods are also the most popular in the market, followed by earbuds from Xiaomi, Samsung and Jabra. 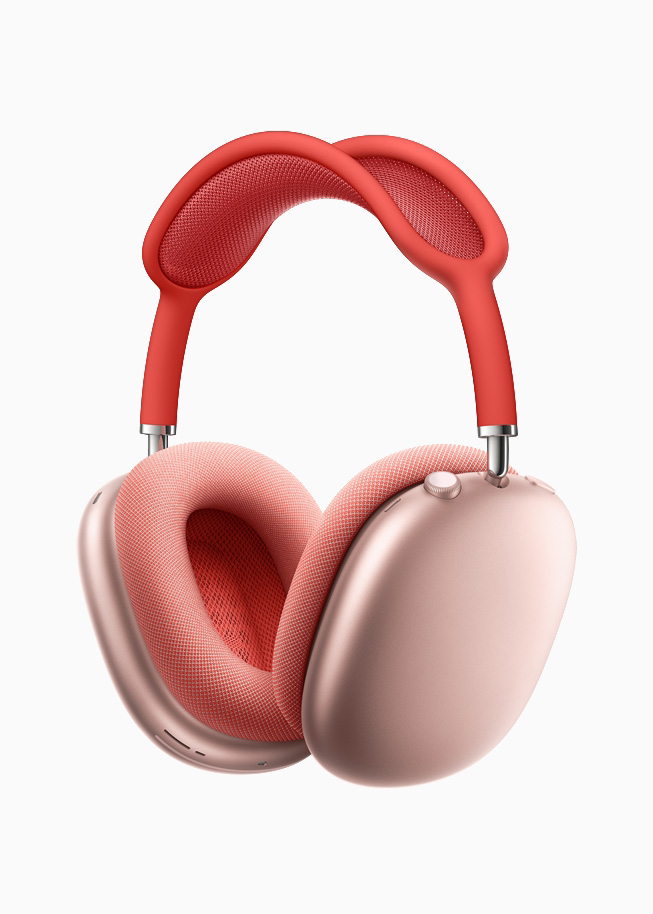 By charging $549 for its new AirPods Max headphones, Apple is betting that customers will be drawn in by the memory foam ear cups and fold-flat design to choose them over other popular devices including Bose's noise-cancelling headphones, which start at $380 and fell to $300 on Black Friday.

Apple's AirPods Max come amid what analysts say could be a lucrative holiday season for the tech giant, highlighted by its new iPhone 12 line of smartphones. The phones offer new features such as superfast 5G wireless networking, better cameras and a more boxy design than their predecessors. The new phones start at $699.

Apple watchers believe these features may spark a "super cycle" of buying not seen since the iPhone 6 was released in 2014. Back then, the iPhone 6 pushed Apple's holiday sales to 74.5 million units, up more than 45% from the 51 million it sold during the same period a year earlier. Apple's holiday iPhone sales haven't budged much since.

This year could be the time Apple breaks through, analysts at Loup Ventures say, with a little less than half the 1 billion active iPhones around the world estimated to be more than three years old.

"The larger the upgrade pool, the bigger the potential tailwind," the analysts wrote Friday, using financial speak for increased sales.

A recent survey by electronics reseller Decluttr suggests they may be right. A "staggering" 53% of respondents plan to buy this year's iPhone, according to the company.

The expected interest in the iPhone 12 may bleed over to the AirPods Max, despite their price. The headsets were rumored for some time, thanks in part to patents the company filed detailing some of the lay-flat and sensor designs.

Look out for CNET's review of the headset, coming soon.