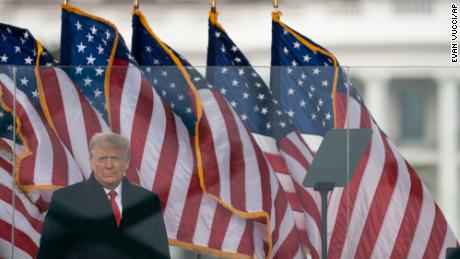 The board, which has been called Facebook (FB)'s version of a Supreme Court, announced Thursday that it overturned Facebook's decisions in four out of the five cases before it. The cases touched on issues of hate speech, nudity and Covid misinformation.
Facebook's Oversight Board is intended to create a new way for users to appeal content decisions on both Facebook and Instagram, given previous criticism over how the company handles hate speech, violent extremism and graphic materials. The 20-person board includes a former prime minister, a Nobel Peace Prize laureate and the former editor-in-chief of The Guardian. Facebook says its decisions are final and binding. 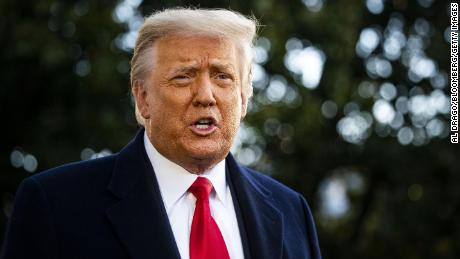 Facebook's oversight board will decide whether Trump should be banned
All five cases involved Facebook taking down posts for breaking its rules. In one case, Facebook removed a post from a Myanmar user who shared two photos of a Syrian toddler of Kurdish ethnicity who drowned attempting to reach Europe in 2015. The text accompanying the photo, according to the board's description, said there was "something wrong with Muslims (or Muslim men) psychologically or with their mindset." (Myanmar has faced international scrutiny for the persecution against Rohingya Muslims.)
Facebook removed the post due to its hate speech policies. "The Board found that, while the post might be considered pejorative or offensive towards Muslims, it did not advocate hatred or intentionally incite any form of imminent harm. As such, the Board does not consider its removal to be necessary to protect the rights of others," the board posted on its website explaining the decision.
Another case centered on nudity. The board reversed Facebook's removal of an Instagram post from a Brazilian user that was meant to raise awareness about breast cancer. "The post included five photographs that showed women's nipples, which the board declared permissible in light of Facebook's own policy exception for 'breast cancer awareness,'" the board said.
The first series of decisions come ahead of the most closely watched case yet for the board: whether former President Donald Trump gets to stay on Facebook.
Earlier this month, Facebook and its subsidiary Instagram banned the ex-president's account from posting for at least the remainder of his term and potentially "indefinitely" after a mob of his supporters stormed the US Capitol to protest the election results.
Last week, Facebook said it referred its suspension of the former president to the independent board for review. The board will have 90 days from that referral to decide whether the Trump ban should be upheld or not, but a spokesperson for the board said it expects to "act more quickly than that."
The decisions announced Thursday suggest that the board has no issue disagreeing with Facebook.
Censorship Facebook Supreme Court