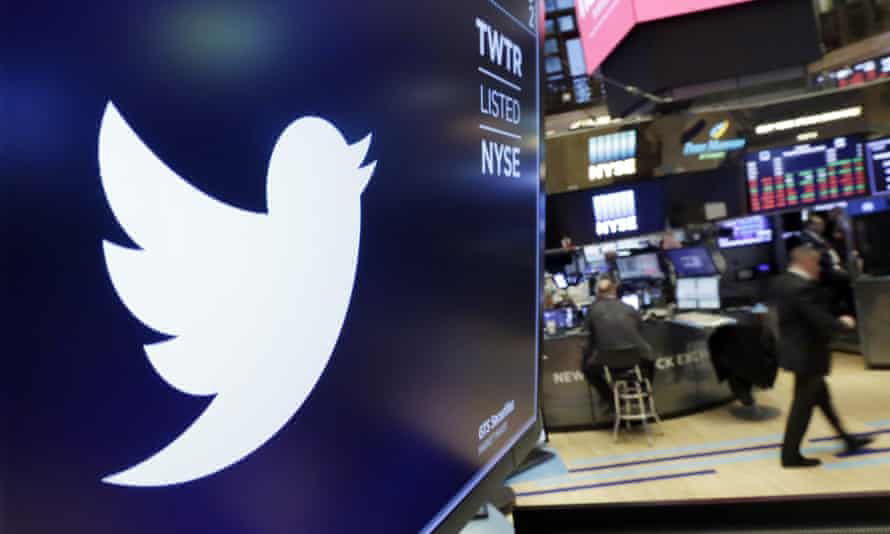 It looks as though Big Tech is learning a very staunch financial lesson on your Monday morning. Twitter has now lost over $5 billion in market share since opening bell on Monday, as the tech giant faces major backlash after banning President Trump. 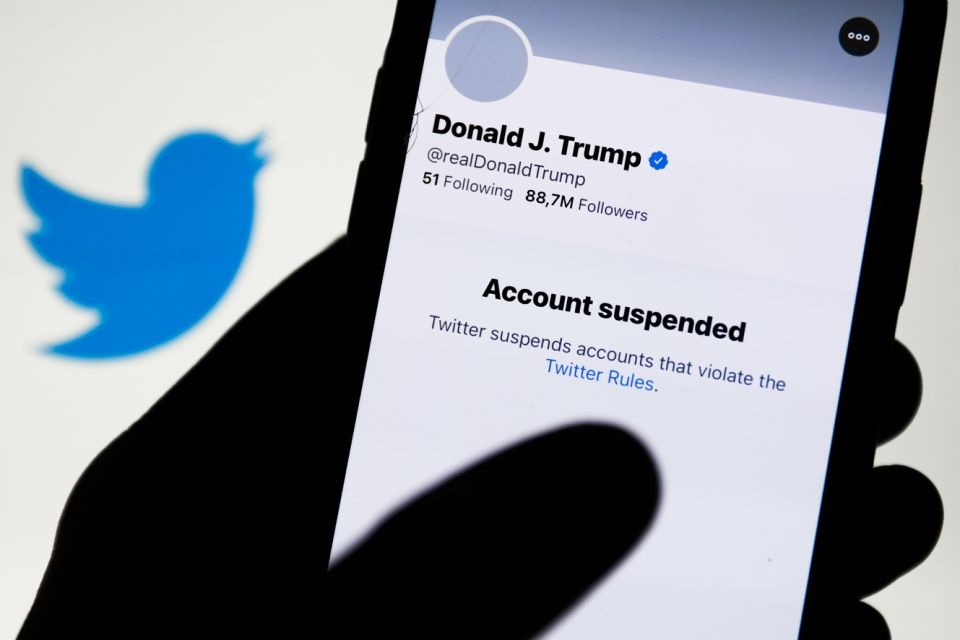 The massive fall is following the platforms banning of President Donald Trump, General Michael Flynn, Lin Wood, Sindey Powell, and a slew of other high profile conservatives the site banned in the last 72 hours.
Banning the leader of the free world is not only a violation of the 1st amendment, but part of yet another coup by big tech corporations and the Democrats to try to illegally remove Trump from office. 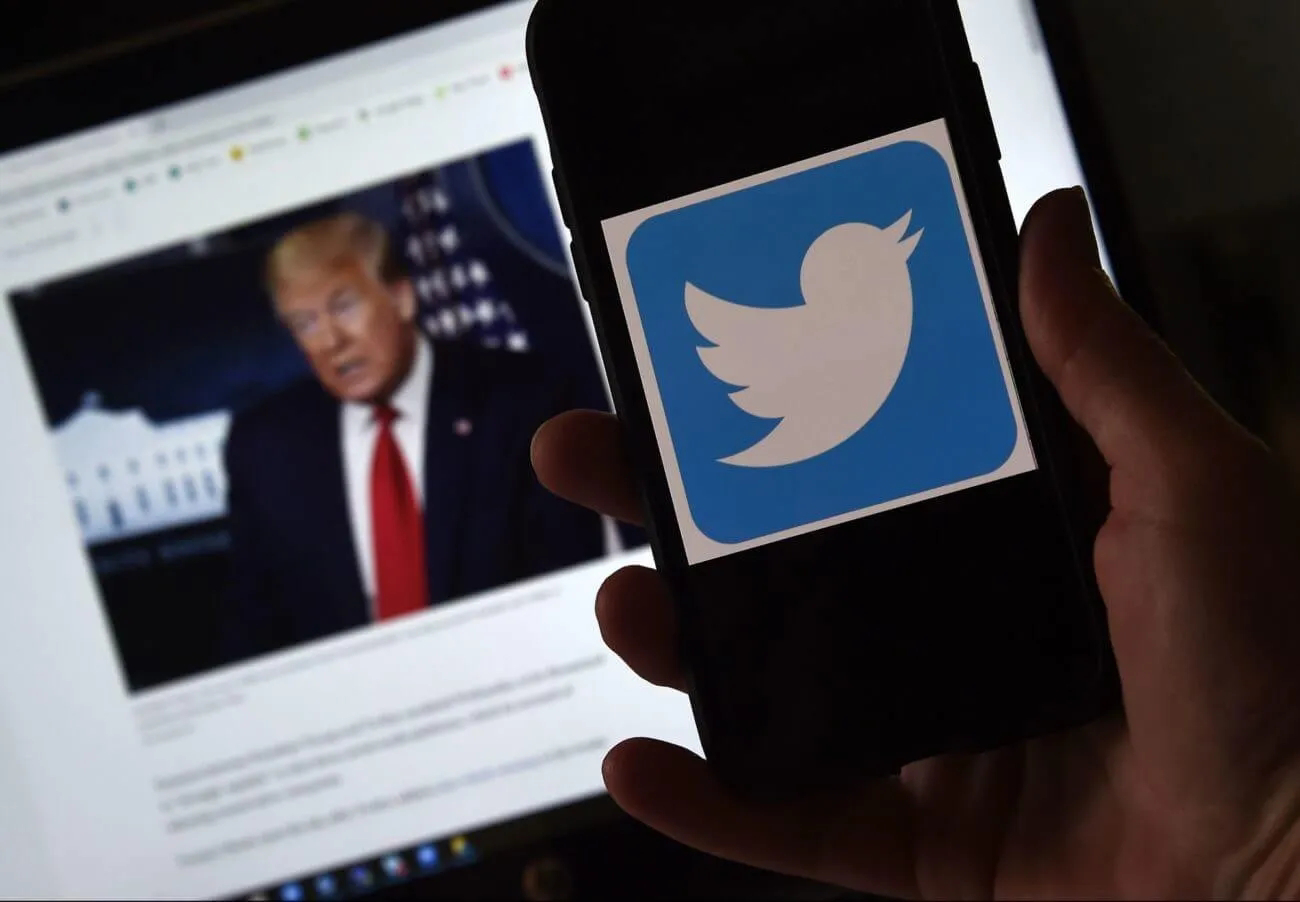 The President who had more than 88 million followers gave the platform a massive influx of supporters and revenue from their tweets and content.

Twitter stock has fell by 12% so far and counting, the share-price decline wiped $5 billion from Twitter’s market capitalization. 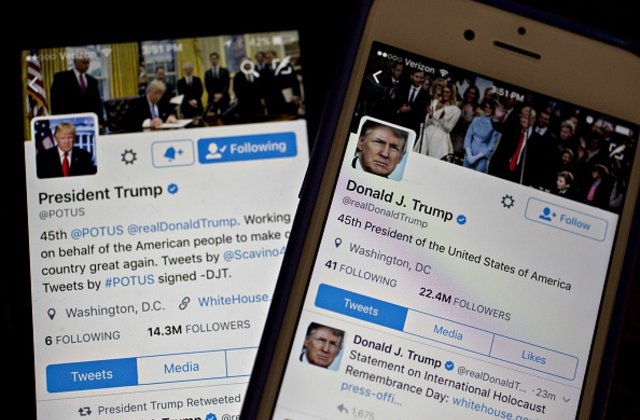 Some folks think this 12% isn’t a big enough loss. It needs to be MUCH larger – the same with all other BIG TECH who decided that they would re-write the constitution, eliminating the First Amendment. Like Ma Bell and the Electric Company – these huge monopolies need to be broken up. They have made a direct attack on America. America needs to attack back.

Will other tech companies realize that banning one of the most popular President’s in history is a bad career move? Or will they continue to try to ban conservatives and end free speech in America?