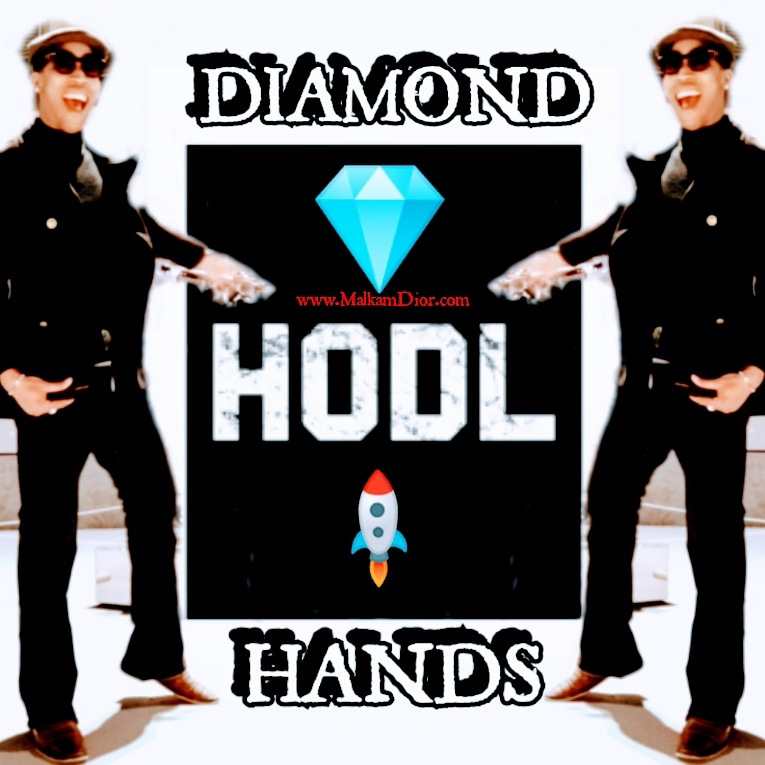 Robot art isn’t the only strange item on sale as an NFT. You could also buy toilet paper or a vest from the Canadian singer Shawn Mendes as a digital collectible - Socialnetworktrends 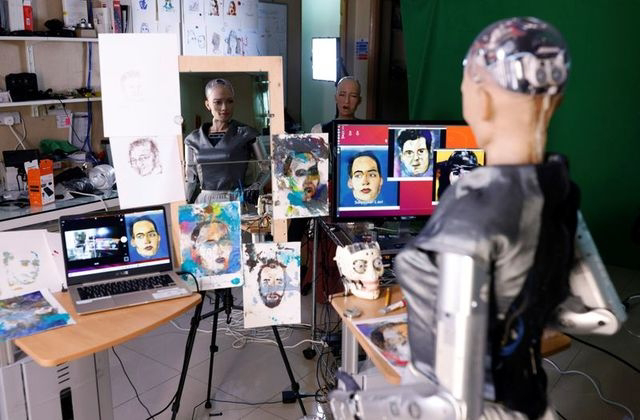 Non-fungible artwork by Sophia, a humanoid robot, sold for $688,888 on Wednesday, Reuters reported.

What Happened: The piece titled “Sophia Instantiation” is in the form of a 12-second MP4 file and tracks the evolution of a portrait by Italian-artist Andrea Bonaceto into the robot’s digital painting, according to Reuters.

The digital purchase is reportedly accompanied by the physical artwork painted by Sophia on a printout of her self-portrait. 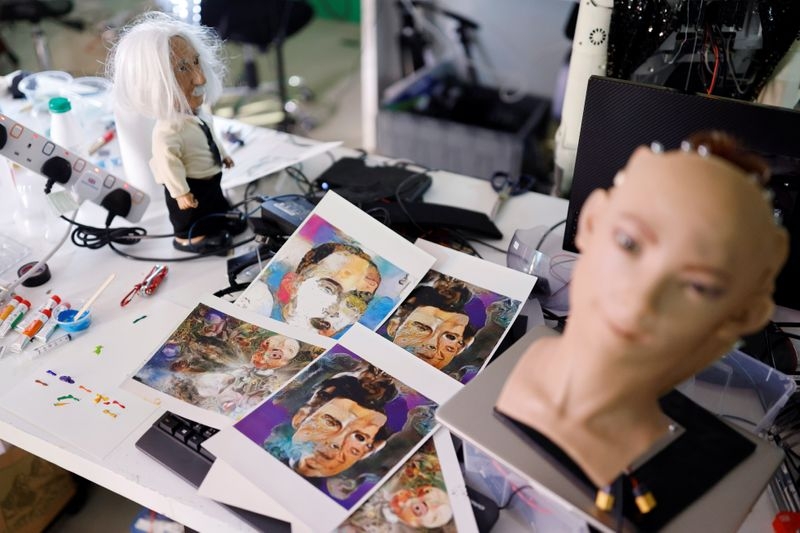 The humanoid combined elements from different sources, including from Bonaceto’s works, on multiple surfaces — numerous times — in a process which her creator David Hanson calls “iterative loops of evolution.” 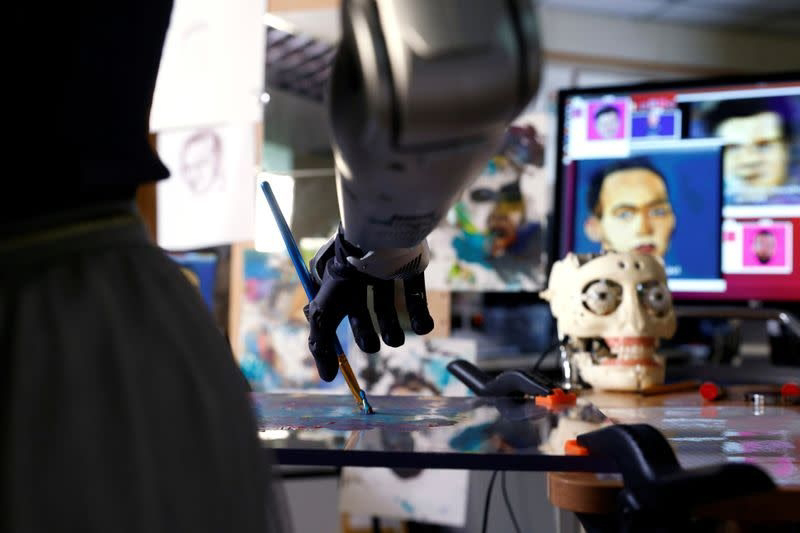 Why It Matters: Sophia’s art could be a “very, very important historical piece,” according to Pablo Fraile, a Miami-based collector, Reuters reported earlier.