CNN and Fox just showed video of Miami Beach...and guess who the "majority" of the college students were? There are stills and videos of all this activity, so it has nothing to do with "racism". Twerking contests all over town. Guess who? 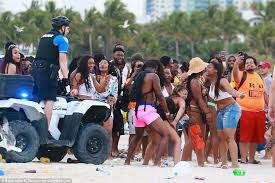 On Saturday, a state of emergency was declared in Miami in response to throngs of unruly spring breakers flooding the city — many of whom were unmasked and not practicing social distancing.
The Miami Beach mayor says the Spring Break situation has gotten so wild and out of control -- the city is now closing the entire entertainment district down at 8pm. They are also blocking the bridges into Miami Beach after 9pm and only allowing locals and hotel guests in.
The mayor of Miami Beach said officials are "trying to get a handle on" the maskless revelers flooding the city's entertainment district with no social distancing in sight. 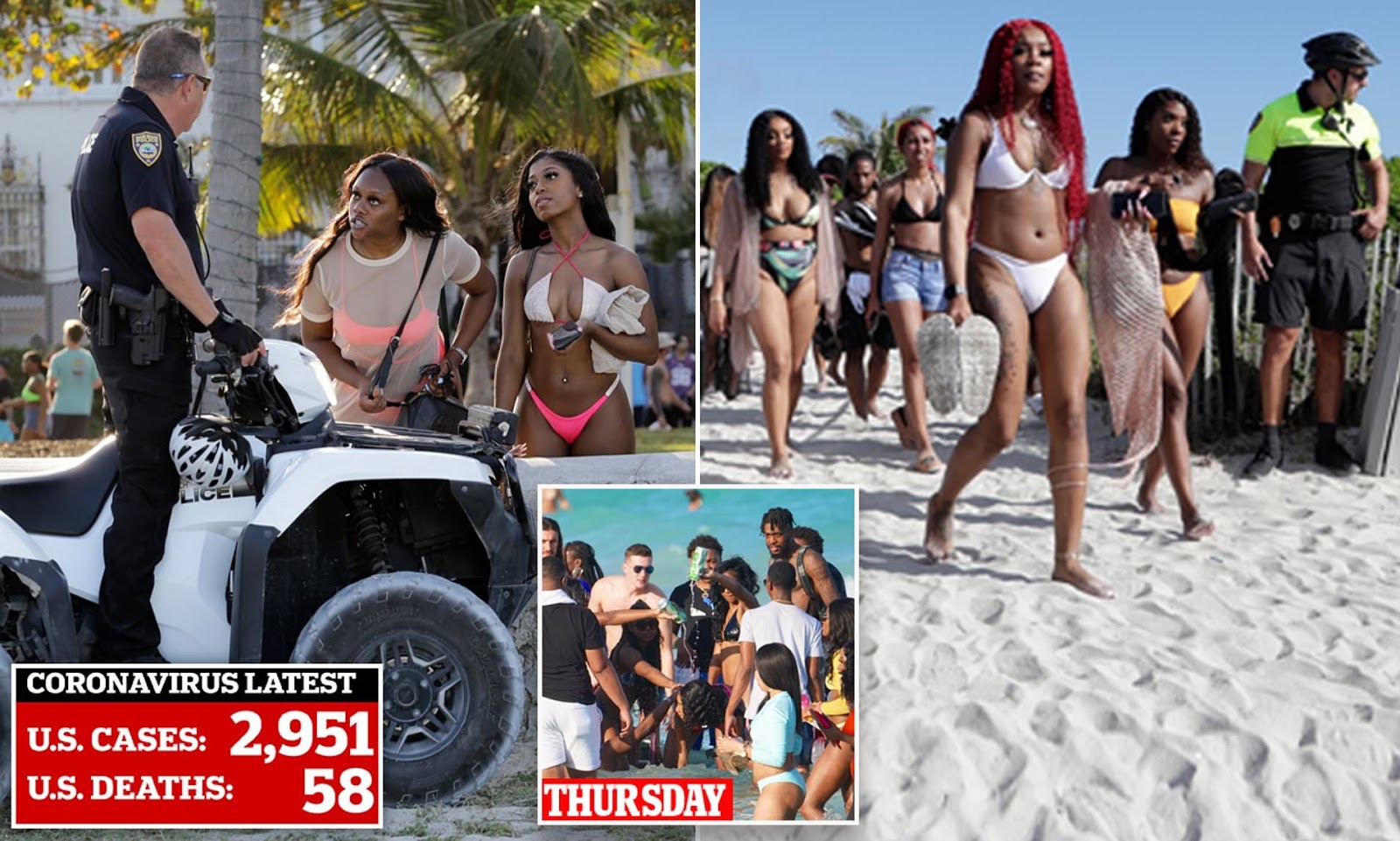 Miami Beach’s Black Affairs Advisory Committee complains they are “fighting an undertone of racism” in the crackdown on spring breakers. They apparently object to calling women throwing down in the streets “animals” and/or “thugs” despite their animalistic and insurrectionistic behavior.

Here are 12 photos that show the insurrection taking place: 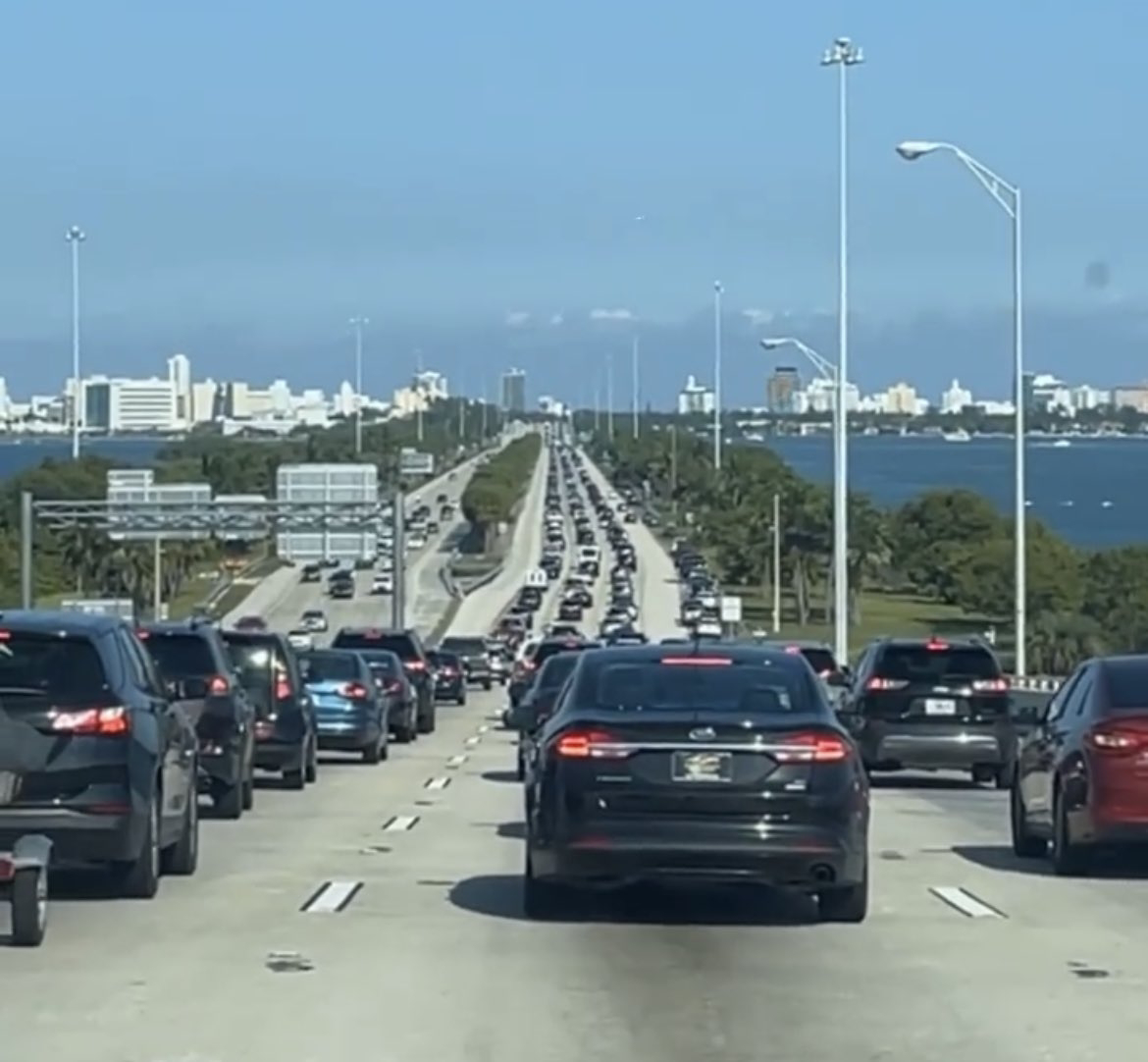 What it looks like getting onto Miami Beach right now. 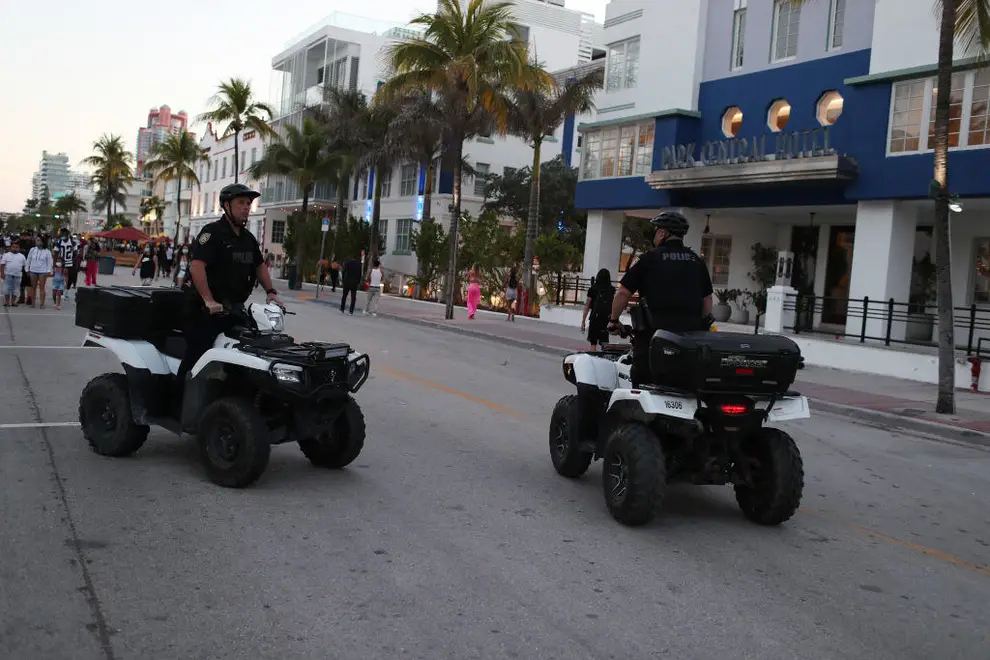 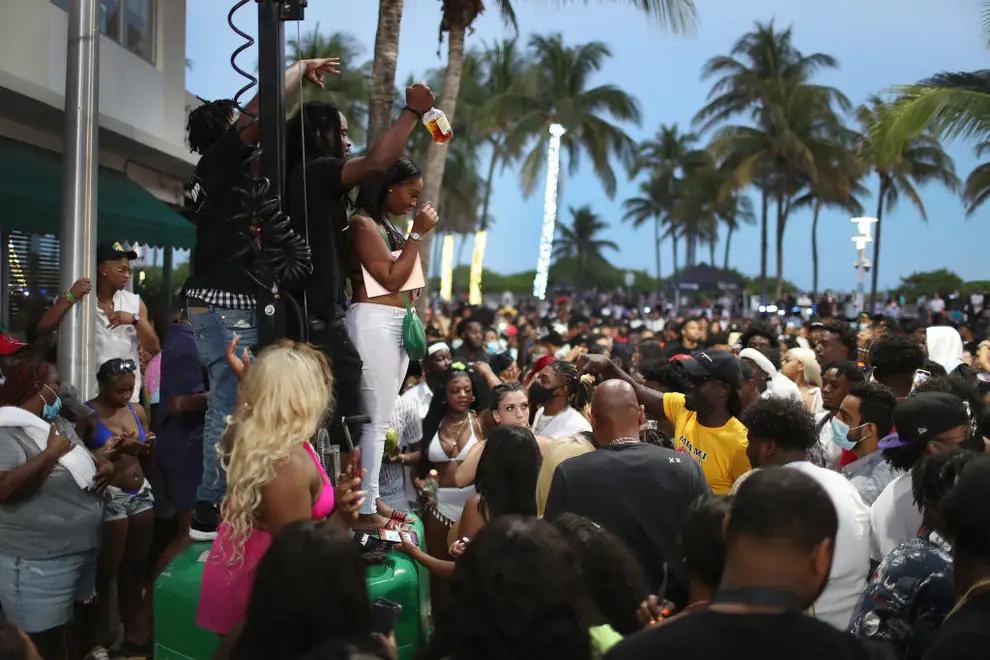 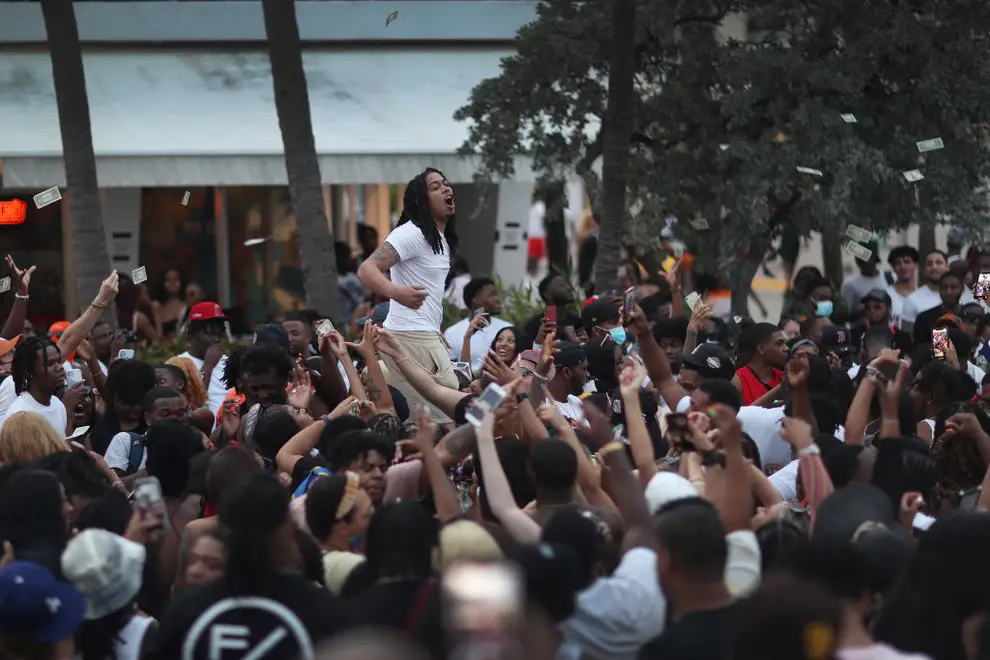 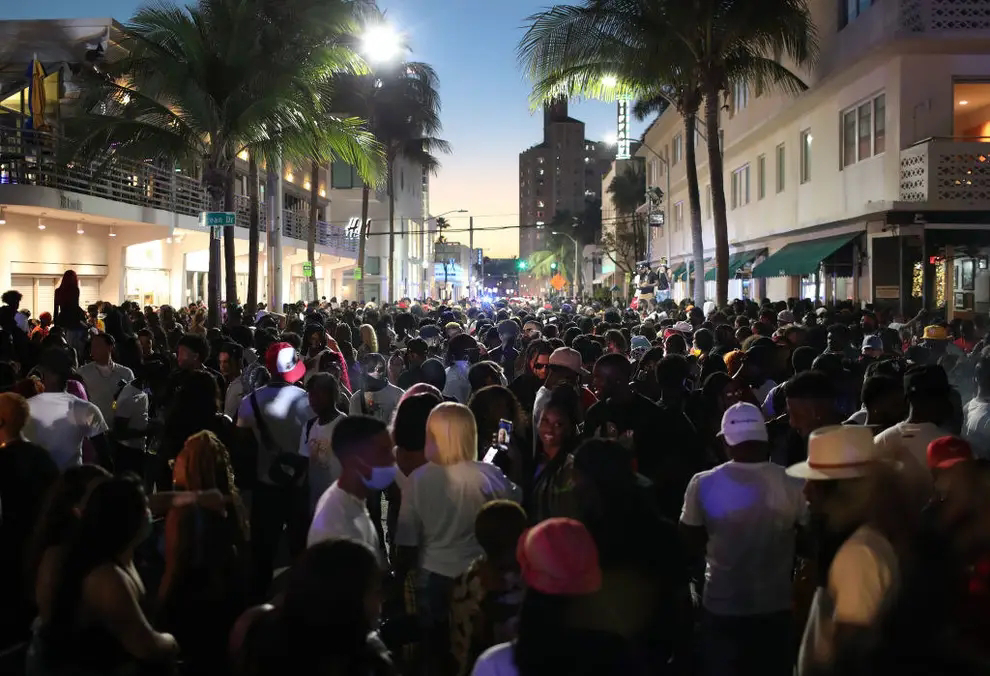 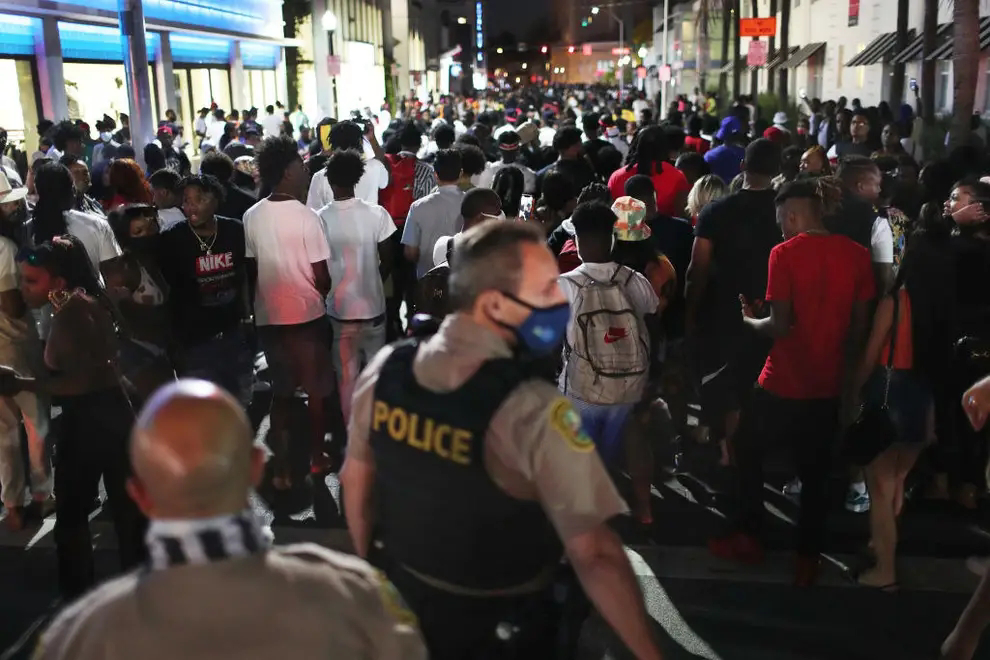 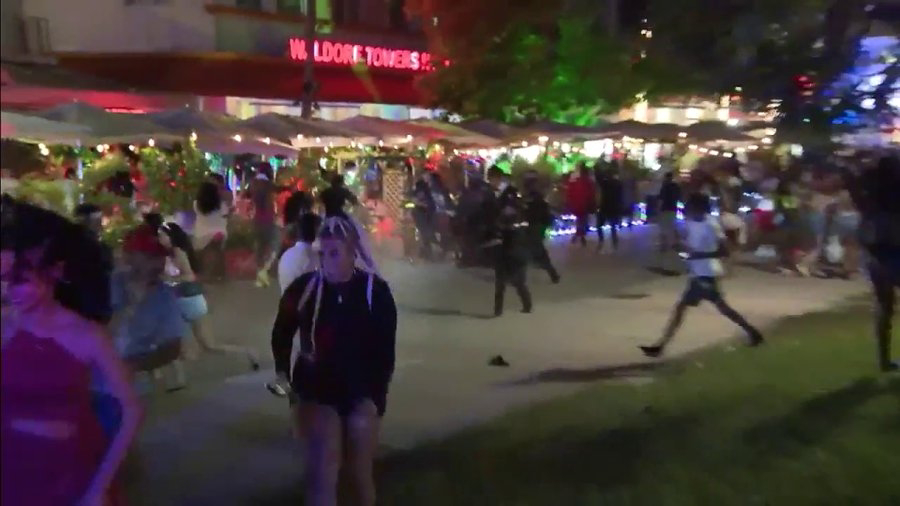 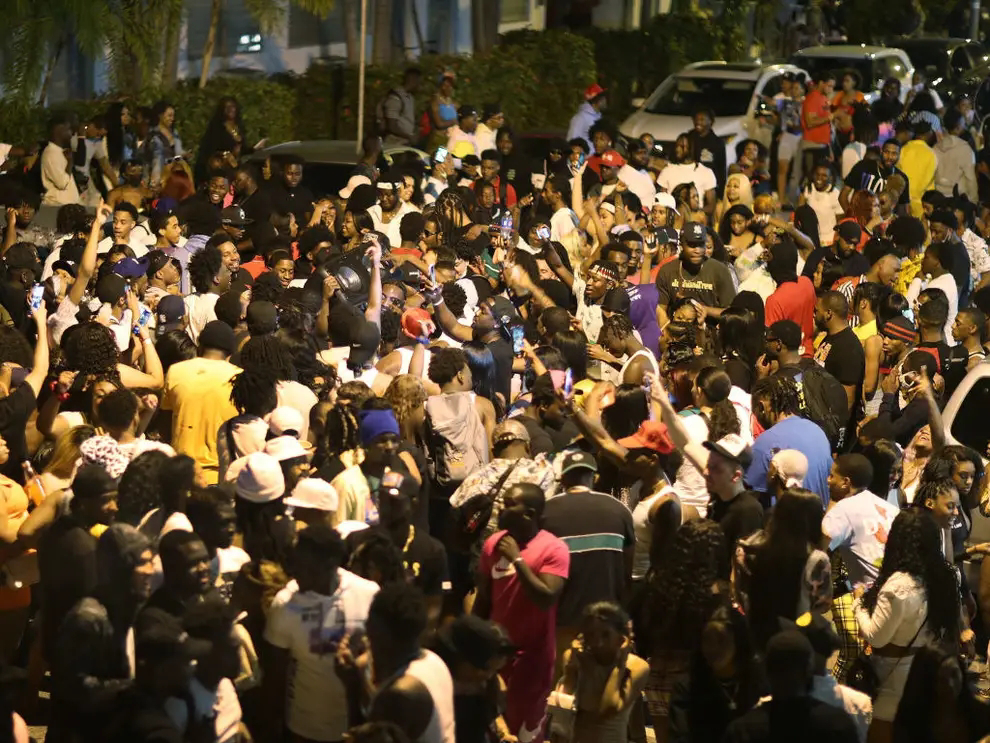 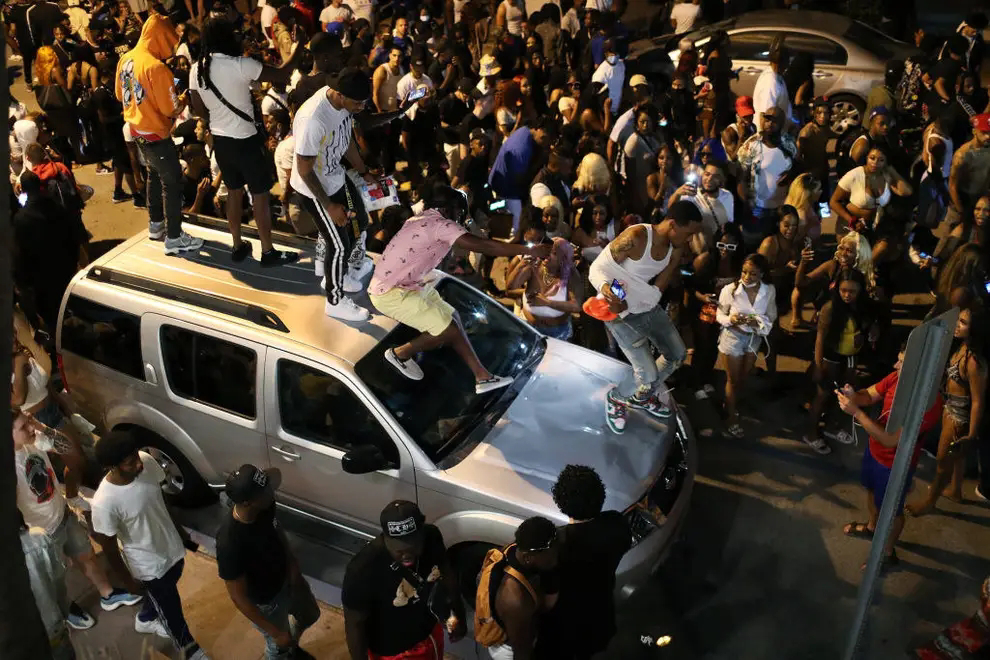 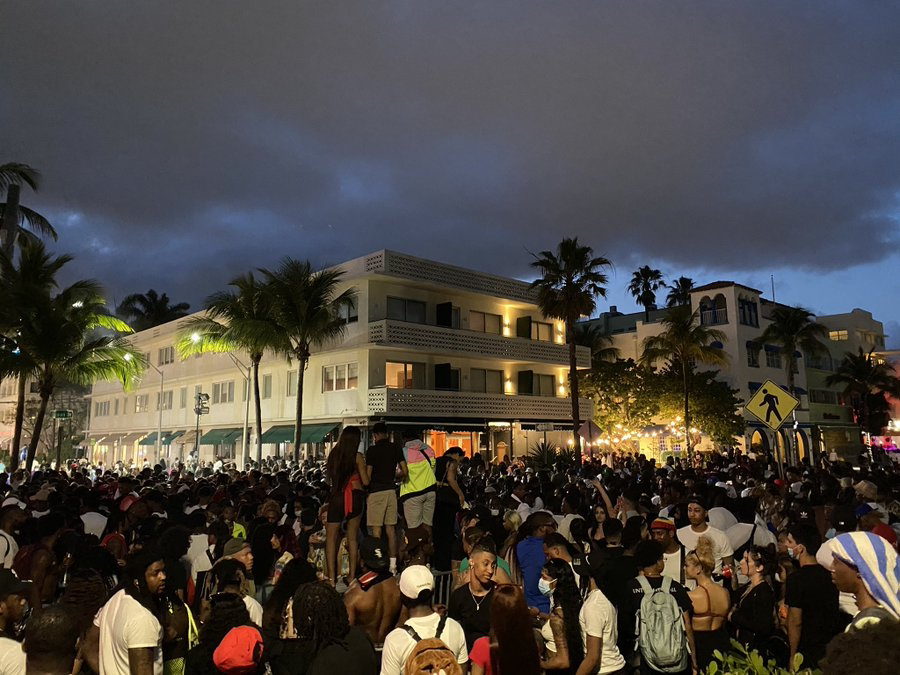 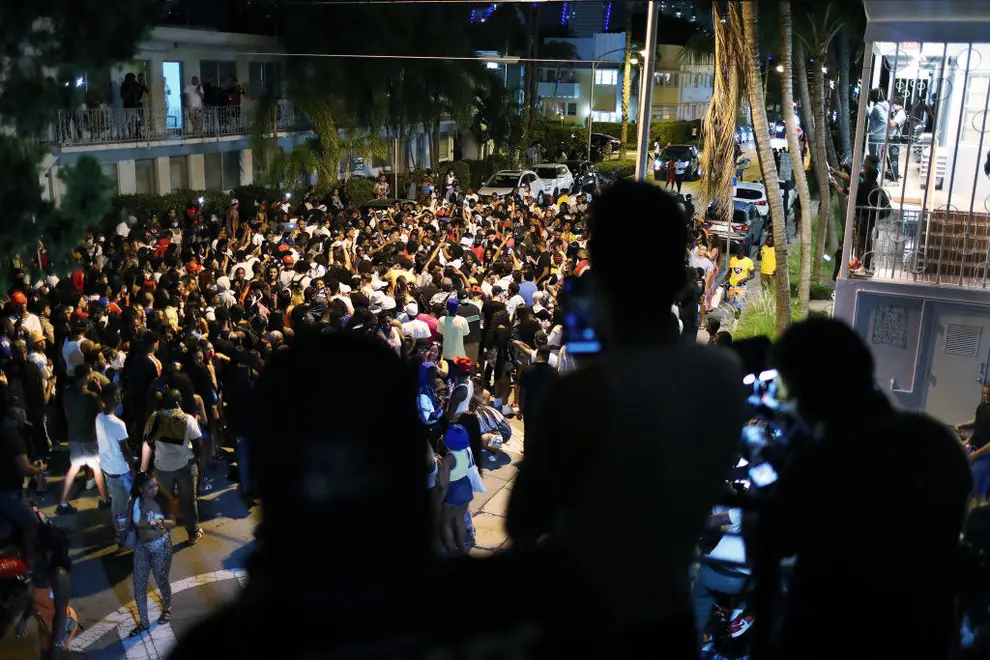 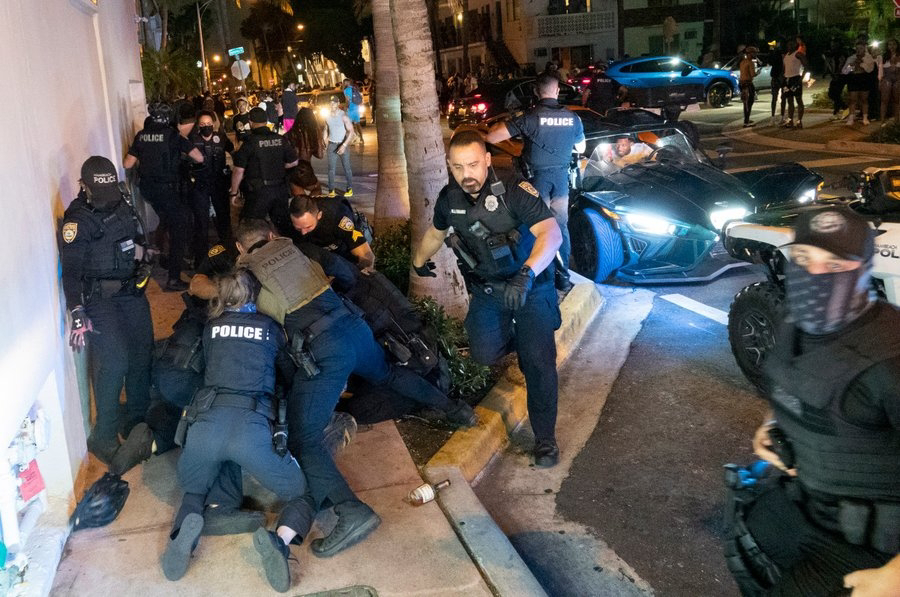