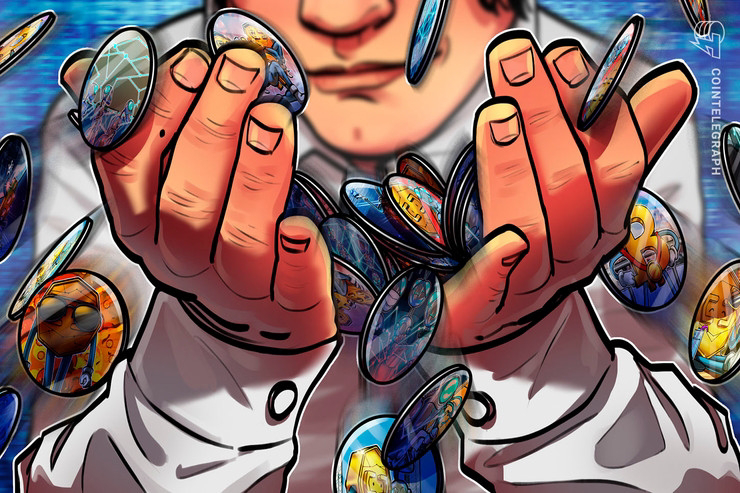 Six days after putting it up for auction on OpenSea, Croatian tennis player Oleksandra Oliynykova sold exclusive lifetime ownership of part of her right arm for more than $5,000. It begs the question is the NFT boom getting out of hand?
“It is actually a part of sports history, not as a tattoo, but as a successful attempt of an individual athlete to directly interact with their fan base. In several years, independent athletes will extensively use NFTs career tokens, but I will always be the first who did it.” 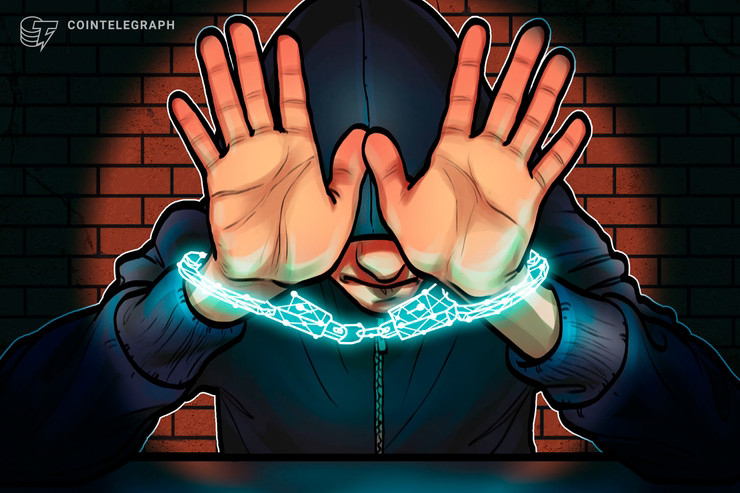 A thing only has value based on what someone is willing to pay for it. These NFTs are no different than used celebrity chewing gum that people were selling back in the old days...speaking of collectibles and this trend, we have assembled a panel of experts to talk about it today. There is sure to be a discussion around this athlete and what the next step of these NFTs look like:
There will always be a segment of the population that will instantly jump onto the most ridiculous bandwagons only to realize years later how truly stupid the fad was. There are too many to list but NFTs will surely be one of them. 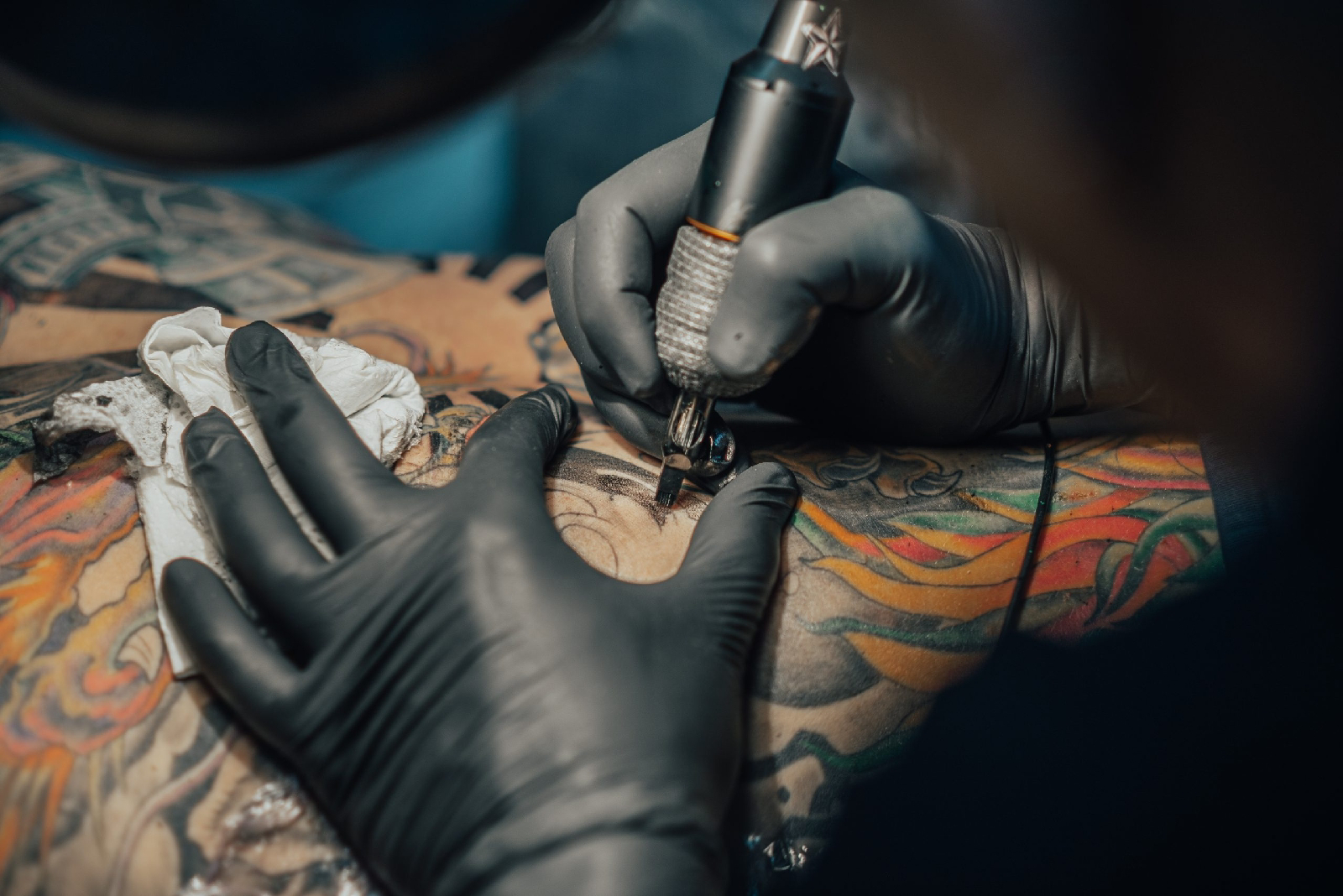 Oleksandra Oliynykova is getting into non-fungible tokens (NFTs). But while her peers are selling digital collectibles, the 20-year-old has literal skin in the game. Six days after putting it up for auction on the popular NFT marketplace OpenSea, Oliynykova sold exclusive lifetime ownership of part of her right arm for more than $5,000.

The concept is not entirely new. Temporary tattoos or so-called “body billboards” were a trend in the early 2000s among certain groups of athletes—beach volleyball players, skateboarders and boxers, most notably Bernard Hopkins—earning them anywhere between $5,000 to $100,000. Oliynykova is now reintroducing a potentially permanent version of the concept digitally, tied to fluctuating cryptocurrencies and blockchain. 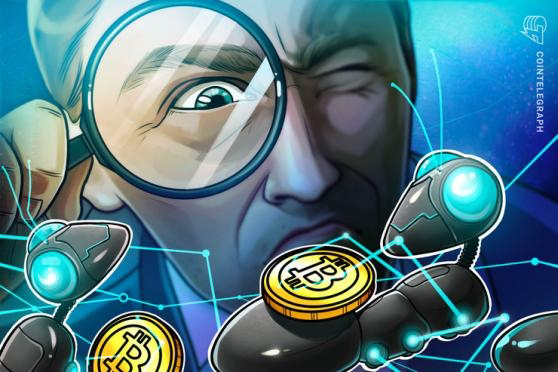 This is a game changer. NFTs of patches of skin... think of all the athletes that could sell NFTs of their tattoos... shits about to get wild. What do you think?
NFT sports tattoo tennis