Shares of Twitter fell more than 12% after the social media company missed on user growth in the first quarter and offered lower-than-expected revenue estimates for the future.

The company said after market close Thursday that its average monetizable daily active users rose 20% year-over-year to 199 million, but analysts expected 200 million. Despite the disappointing user growth figures, Twitter beat expectations on revenue and earnings, though it wasn’t enough to convince investors. 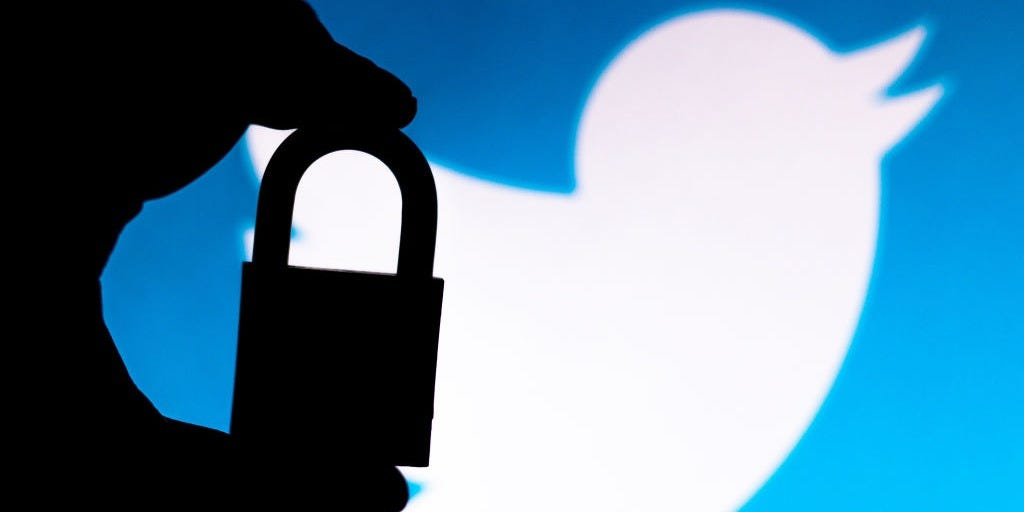 Twitter said it expects revenue between $980 million and $1.08 billion for the second quarter. The midpoint of that is below analysts’ expectations of $1.06 billion.

Twitter reported $1.04 billion in revenue for the first quarter, up 28% from $808 million a year ago, when the pandemic began to hit corporate earnings. Twitter booked a profit of $68 million in the quarter, up from a $8.4 million loss a year ago.

In another blow to investor sentiment, Twitter announced guidance for the second quarter that was on the lower end of expectations. On a conference call with analysts, Twitter CEO Jack Dorsey also offered some insight into how the company is thinking about content moderation. The company has faced criticism for suspending accounts, including that of The Post, and limiting the reach of stories that it deems violate its rules. Though some say it’s failed to clearly define its platform rules.

Dorsey said the company wants to give users more tools to contribute to content moderation because he doesn’t think Twitter should be “the arbiter of all these things.”

In a tumultuous start to the year, Twitter permanently suspended its arguably most powerful and polarizing user — former President Donald Trump — from its platform in January after the deadly riots at the U.S. Capitol.

It had also suspended more than 150,000 other accounts across its platform for what it described as “propagating a conspiracy theory” linked to dangerous behavior offline. Primarily these accounts were linked to QAnon, the unfounded conspiracy theory that claims Trump is waging a secret battle against the “deep state” and a sect of powerful devil-worshipping pedophiles.